Virtual MVPD fuboTV has sold just over 2.16 million in stock shares to Credit Suisse Capital LLC in a deal valued at $20 million. The virtual pay TV operator has now raised $46 million in funding this year.

Local broadcasters could use some regulatory help from the FCC by declaring that vMVPDs or “skinny bundles” must be treated like regular MVPDs and thus subject to retransmission consent obligations. Doing so would put the affiliates in a much stronger position to hang on to vMVPD fees than they are now.

New virtual pay TV providers continue to see rising prices — generally higher than a year and a half ago. And that is slowing down the growth of the business. Monthly packages now cost anywhere from $45 to $50 per month — an increase of about 50% from the $30- to $35-per-month levels, according to MoffettNathanson Research.

Start-up virtual pay TV provider fuboTV said it has added eight more local affiliate stations, putting the total number of CBS, Fox, NBC, CW and Telemundo locals under contract at 486. This total ranks the start-up third among vMVPDs, according to recent data published by CNET and others. 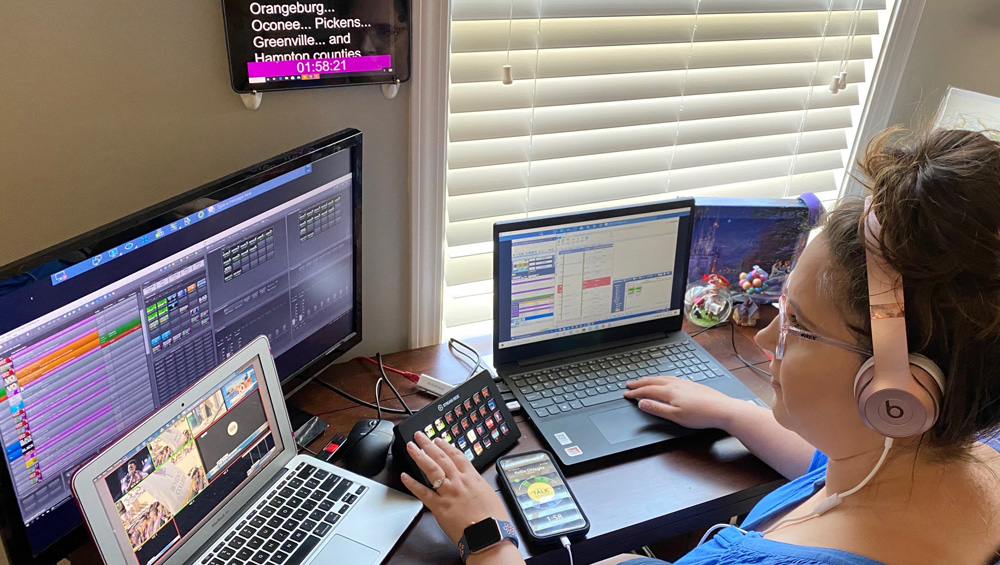 Sports-first, live streaming TV service fuboTV continues to add stations.  With this week’s addition of another six, FuboTV now has a total of 227  stations on its platform (including CBS, Fox and NBC O&Os), plus access to Fox network programming in 41 additional local markets.  This includes: Fox coverage in 82% of U.S. households, including 20 of the top 20 markets […]

Hulu Has 521 Stations For Livestreaming 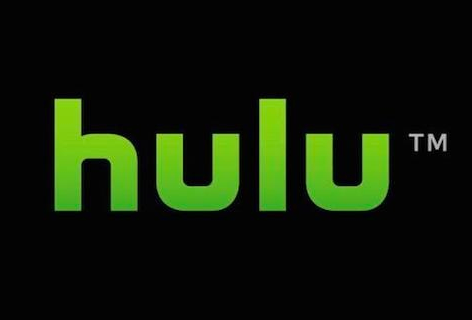 Hulu has extended its lead among virtual MVPD operators for local station sign-ups, announcing that it now has deals to retransmit 521 local broadcast affiliates across the U.S. With the addition of more ABC and Fox affiliates this week, Hulu said it can now offer locals for each of the Big Four broadcast networks in nearly 50% of U.S. TV homes. 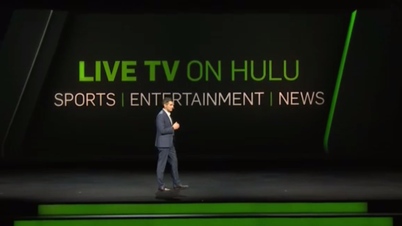 OTT Programmers Lobby To Be On vMVPDs

Creating and maintaining channel lineups for so-called skinny bundles, or virtual MVPDs, is proving to be a balancing act between quality content offerings and razor-thin profit margins. That dynamic played out on stage Thursday at the TV of Tomorrow Conference in New York, where Sling TV’s Andy LeCuyer participated in a panel alongside execs from OTT programmers seeking wider distribution and, in some cases, carriage fees.

The U.S. linear pay TV market will shrink 26% by 2030, reaching only 60% of households compared to 81% today. That’s the conclusion of research firm The Diffusion Group in its latest report, which analyzes the impact of virtual MVPD services including Sling TV, DirecTV Now and Hulu Live on the incumbent pay TV marketplace.

FuboTV today announced a multi-year agreement with NESN (New England Sports Network), the exclusive regional home of the Boston Red Sox and the Boston Bruins. FuboTV will launch NESN in the coming days to subscribers of Fubo Premier, its base package of 65-plus live streaming TV channels.  NESN, which is one of the most popular regional sports networks (RSNs) […]

Hulu said today that it has added nine Fox affiliates to its virtual pay-TV service. Hulu said it now has deals with more than 290 TV stations and has more than two stations locked in for 80% of U.S. TV households.

FuboTV: An Underdog With Upside

Sony has announced that it has signed on seven more CBS affiliate stations for its virtual MVPD service, PlayStation Vue. With the deals, Vue users in Houston, New Orleans, Washington and San Antonio now have live streaming access to their local CBS stations. Other regions gaining CBS local access: Greensboro, N.C., as well as Tampa and Orlando, Fla.

After the company reports net loss of 45,000 cable subs in the second quarter, Comcast’s Steve Burke dismissed online streaming services, also known as virtual MVPDs, as immaterial. It’s a “a very tough business,” he said. “We are skeptical that it’s going to be a very large business or profitable business for the people that are in it.”

Mississippi-based wireless carrier C Spire has officially launched its virtual MVPD service, pricing a base tier of 104 broadcast and cable networks at $65 a month. An IP service delivered over a managed network and based on a while-label platform provided by MobiTV, C Spire TV has been in beta test mode since April.