Next Casuality: CBS Cancels ‘We Are Men’ 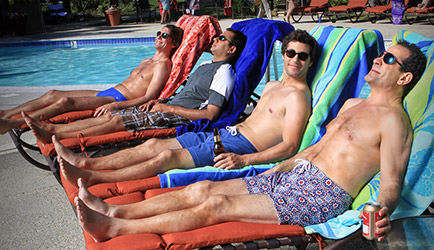 With its Monday lineup seeing a steep drop after How I Met Your Mother, CBS schedules Mike & Molly for a November return to replace the low-rated freshman after two episodes. In the meantime, 2 Broke Girls will move into Men‘s 8:30 p.m. slot.