Back to TVNewsCheck Home
DMA 5 (DALLAS-FT. WORTH) 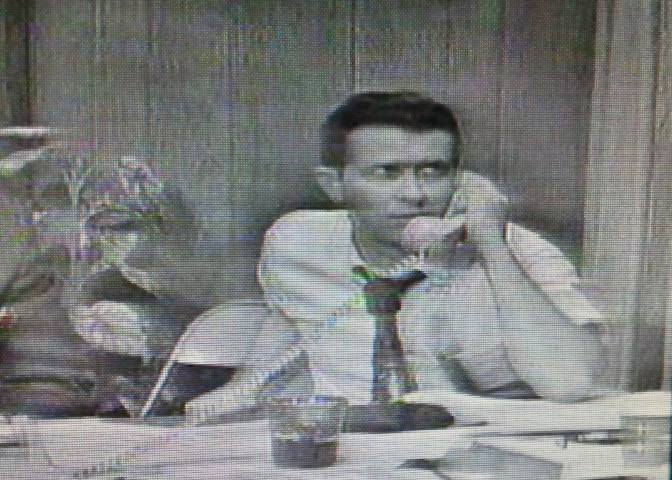 Fifty years ago, Bert Shipp was assistant news director at Dallas ABC affiliate WFAA. He assigned himself to cover President John F. Kennedy’s scheduled luncheon speech. Instead he found himself at the center of the biggest story of his career and one that filled the air of his and the other stations in town with four days of nonstop coverage. He talks about what that day meant to him and to the still-young medium of television news.

Corning Shifts To WFAA Dallas/Ft. Worth

Ron Corning is switching from co-anchor duties at News 12 Long Island to the Belo Corp. station WFAA-TV Dallas/Ft. Worth. He’ll deliver the news during the Daybreak, 4:30 to 7 AM telecast.