Back to TVNewsCheck Home
EXECUTIVE SESSION WITH JULIE WOLFE

Julie Wolfe, news director at Tegna’s WHAS Louisville, Ky., has tackled hiring and training new personnel during COVID by leaning on pre-pandemic habits. Those include constantly networking even before newsroom positions open, lots of one-on-one communication with new personnel and building a newsroom culture with a ready embrace of digital tools.

WDRB Wins Social By A Nose In Louisville 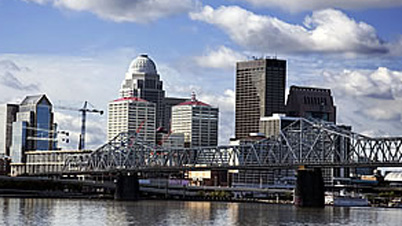 WDRB, Block Communications’ Fox affiliate in Louisville, Ky., comes out ahead of the market’s other TV stations in a competitive race in social media actions over the last six months according to data from audience insight firm Shareablee. 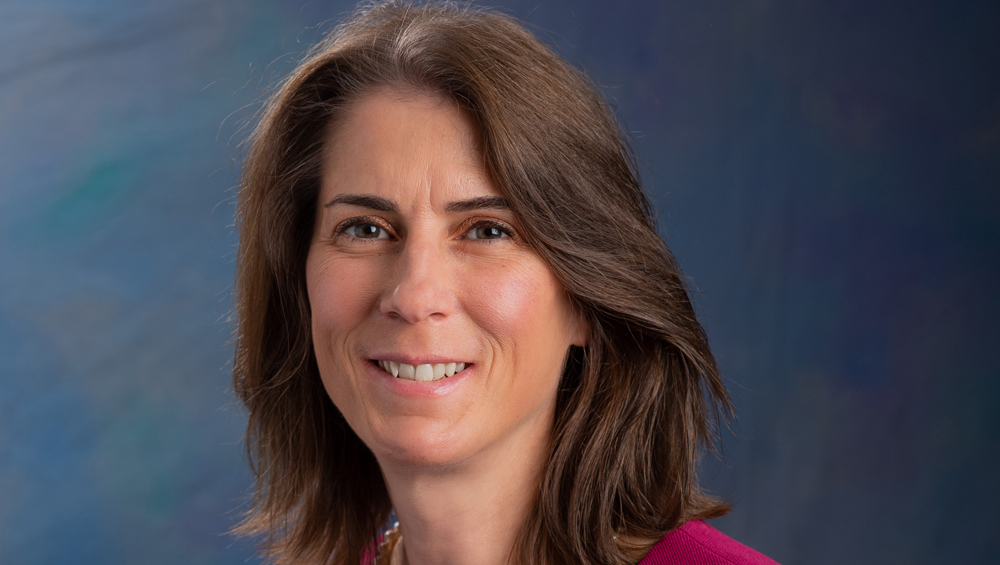 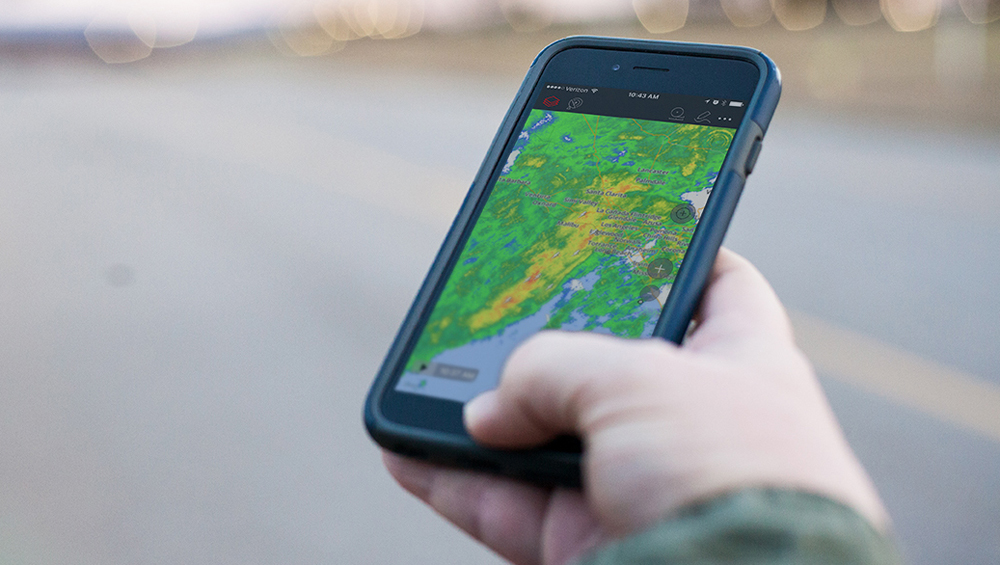 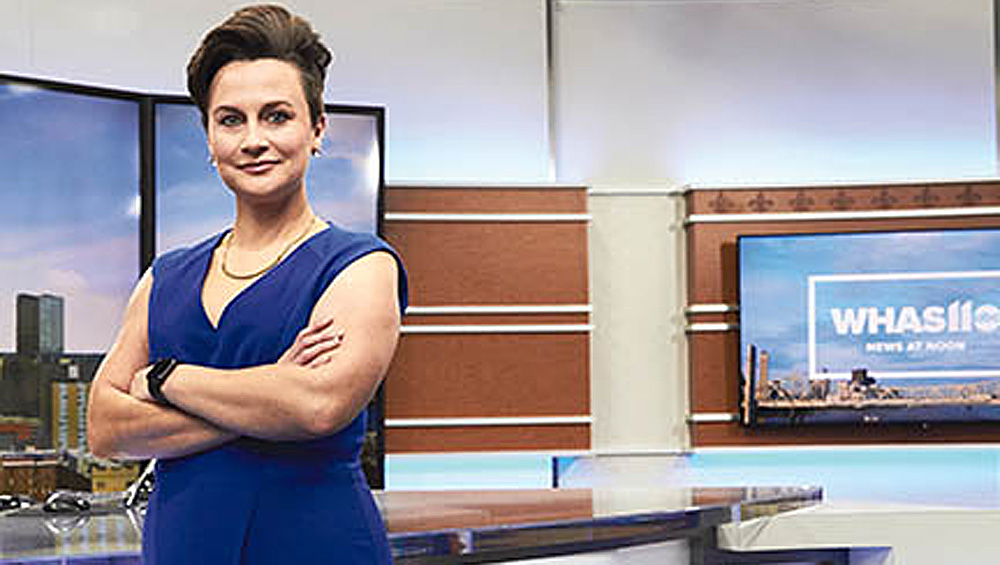 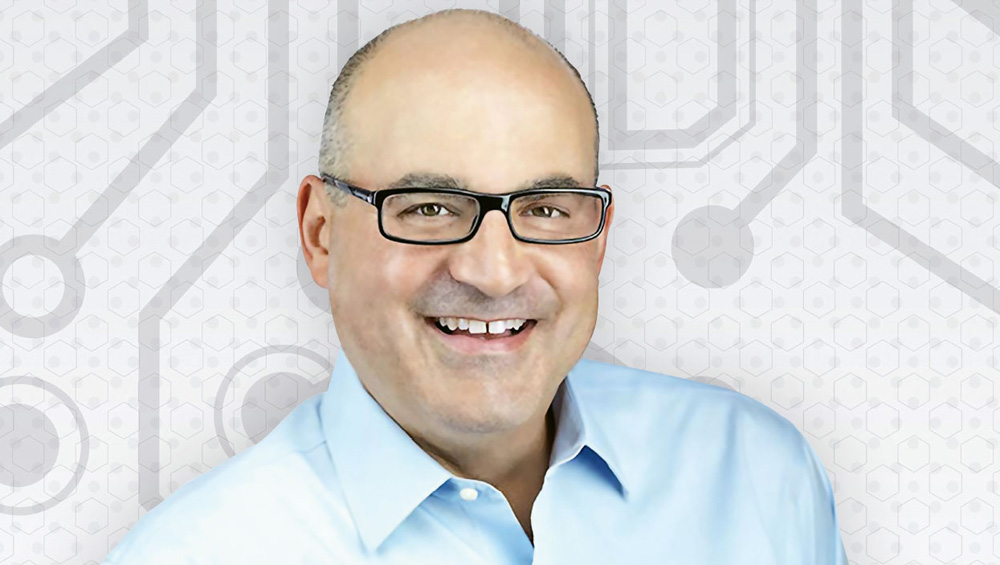 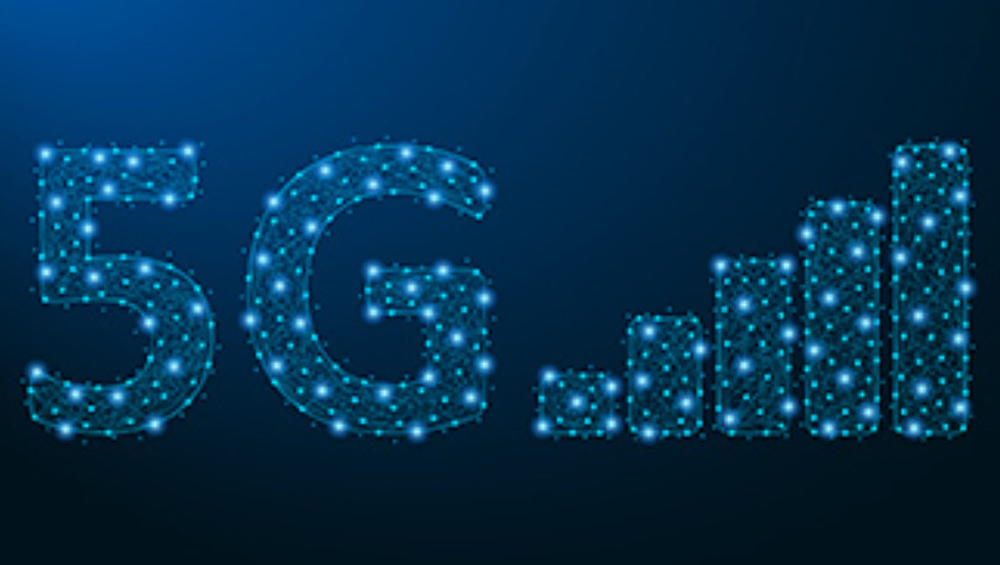 TVN Focus On Journalism | Collaboration Lessons For A Post-Pandemic World 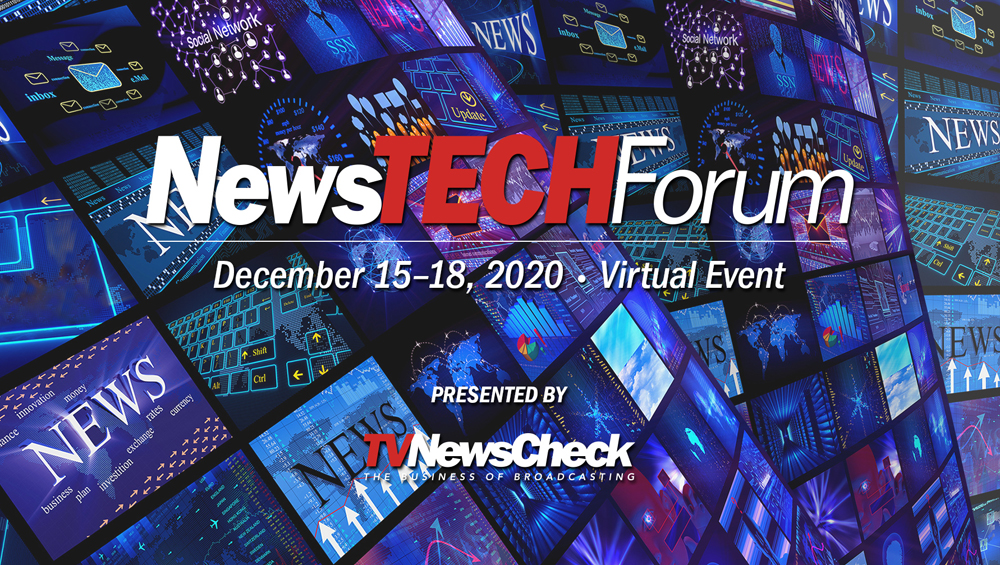 TVN’s NewsTECHForum: The Story In Videos

The assistant ND at WZTV Nashville will take over top news duties at the Louisville, Ky., ABC affiliate beginning June 2.

Eure Out As WHAS ND Before He Started

Josh Eure, who was scheduled to start Monday as news director for Gannett operated WHAS will not be coming to the Louisville ABC affiliate after all.

Gannett picks the former assistant news director and senior content manager at KTNX  Phoenix to be executive newsdirector of the Louisville ABC affiliate.

Is Louisville more or less safe than it used to be? If you watch local television news, you’re more likely to think that Louisville is less safe. This is partially because the local TV outlets— WAVE, WHAS, WLKY, and WDRB — spend an extraordinary amount of time covering crime stories despite the preponderance of other, more newsworthy topics.

The former GM of KGPE Fresno, Calif., will succeed Mark Pimentel as president-GM of the Louisville ABC affiliate beginning next month. 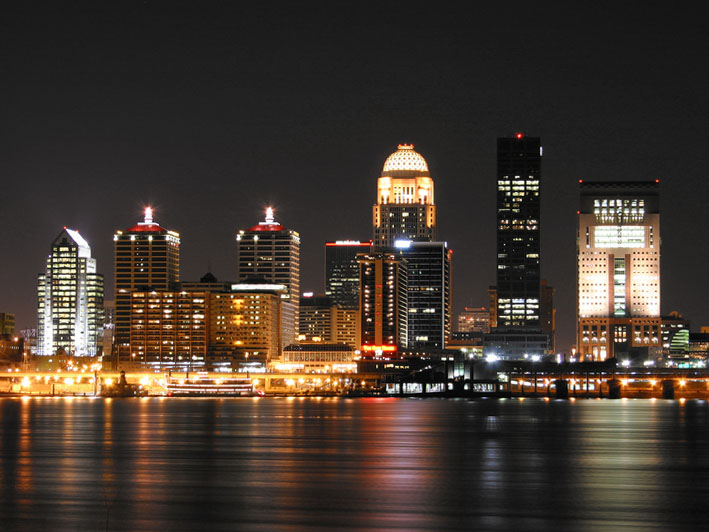 In a sports-crazy town that can’t get enough of its annual horse race or the exploits of its local college teams, the Courier-Journal‘s recent paywall launch has the market’s TV stations looking for ways to steal its readers away, including WDRB’s hiring away two of the paper’s top sports columnists.

Belo’s Louisville, Ky., ABC affiliate experienced a power outage Thursday night that took it off the air for most of the evening’s primetime lineup. It said today it will air Grey’s Anatomy on Sunday at 1 p.m. and Private Practice at 1:35 a.m. Monday.