Sinclair Broadcast Group announced Wednesday that it has engaged Moelis & Co. as its financial adviser in connection with the company’s potential sale of CBS affiliate WHP (CBS) in Harrisburg, Pa., together with the right to provide services to WLYH (CW) Harrisburg, WMMP (MNT) Charleston, S.C., and WABM (MNT) Birmingham, Ala. The potential sale of the stations had been previously proposed to the FCC in order to smooth the way for approval of its proposed $985 million purchase of Allbritton Communications’ television stations that it wants to close by July 27. 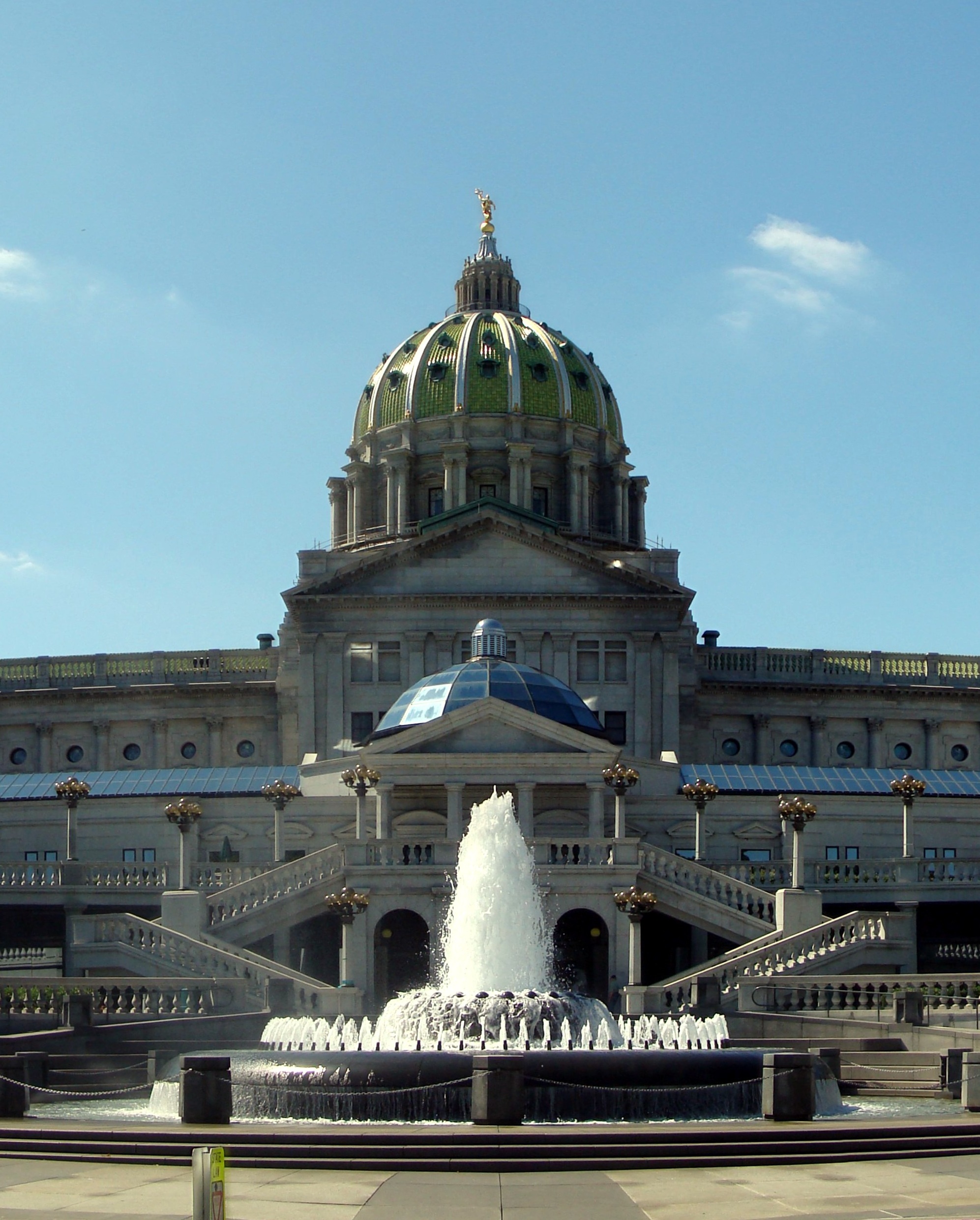 In Pennsylvania’s state capital, the scandal that exploded at Penn State involving ex-assistant football coach Jerry Sandusky has led to a Pulitzer Prize for local daily The Patriot-News, and all of the city’s online media players — including WHTM, WGAL, WPMT and WHP — are boosting their digital efforts for the resulting trial.

Newport Television-owned stations in Harrisburg, Pa.; Albany, N.Y.; and Syracuse, N.Y., have been restored to local Verizon FiOS systems over the weekend after the two companies reached a new retransmission deal.

Carlisle, Pa., Mayor Kirk Wilson will join the WHP Harrisburg, Pa. (DMA 41), news team as a reporter, effective Wednesday, Jan. 4. Wilson, the mayor of Carlisle for the past 26 years, announced today that he is resigning as mayor in order to return to broadcast journalism and to the Newport Television-owned CBS affiliate in […]