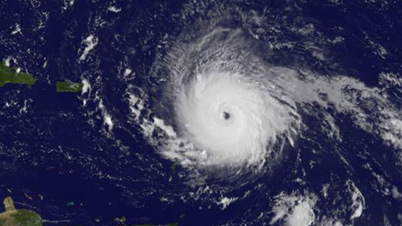 WBBH and WZVN, the NBC-ABC affiliate in Fort Meyers, Fl., became a shelter for 236 evacuees of Hurricane Irma ranging from two-weeks-old to 87. While the storm’s eye passed over both stations’ studios, they suffered only minor damage.