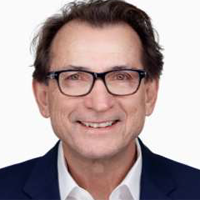 “For more than two decades, Bruce has led stations by promoting an audience-first approach and commitment to community,” said Peter Diaz, Tegna’s EVP of media operations. “He will continue to do that in Corpus Christi and build on KIII’s already strong position in the community,”

Cummings became president-GM of KBMT in 2012 and was named VP at Tegna, overseeing several stations, in 2017. Before joining KBMT, Cummings spent more than 20 years at KULR Billings, Mont., including the last 15 as general manager. Cummings has also held several sales positions.