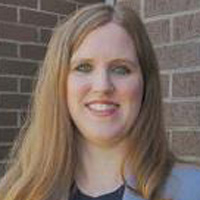 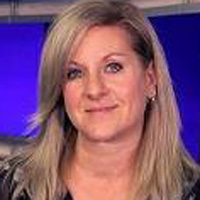 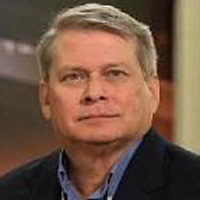 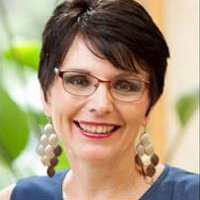 In Davenport, Iowa (DMA 101), Susan Ramsett is now the GM of KWQC (NBC). She held various management positions in news, operations, and promotions at stations in Lincoln, Neb.; Wausau and La Crosse-Eau Claire, Wisconsin over several years before her 2013 appointment as GM of KOLN-KGIN and KSNB in Lincoln, Neb., as well as KNOP, KNPL and KIIT in North Platte, Neb.

In Lincoln (DMA 105) and North Platte (DMA 209), Shannon Booth succeeds Ramsett as the GM Manager of Gray’s stations in those markets. Since 1998, Booth has held various news, operations and promotions positions at Gray’s KCRG Cedar Rapids, Iowa, and she currently serves as the station’s director of brand marketing and creative services. Prior to KCRG, Booth worked at four other Iowa television stations, including WHO Des Moines, Iowa.

In Marquette, Mich. (DMA 180), Rick Rhoades will become the GM of WLUC (NBC-Fox) on April 1 upon the retirement of Rob Jamros, who has led WLUC for the past 27 years. A 14- year veteran of WLUC, Rhoades has been the station’s general sales manager for the past seven years. A graduate of Northern Michigan University, he worked as a golf professional before joining WLUC.

In Parkersburg, W.Va. (DMA 194), Ken Long is now the GM of WTAP (NBC), WIYE (CBS) and WOVA (Fox). He began his broadcast career more than 30 years ago, and joined the Parkersburg stations in 2009. He has been general sales manager since 2013. He succeeds Roger Sheppard, who retired on March 1 after 27 years, including 17 years as GM.

are these real tv markets????

You’re kidding, right? You don’t know current Nielsen designated market areas? Have you ever been in television? These cities have TV stations that began operations back in 1953 and one in 1956. Were those years before you were born? That might explain why you don’t know about network TV stations from television’s golden era. Although Marietta OH-Parkersburg WV are now considered part of Huntingdon-Charleston, all of these cities are considered in their own DMA’s.

Comical as we found out the type market @Alternative works in.

When you work in large markets most of your career than you get into smaller markets… say 50+ the talent gap is so sad it’s funny..That is why I asked….Who needs GM’s in these size markets. An accomplished executive can be GM/GSM/NSM or LSM unless you are from news or promotion.. Who promotes non sales people who have never sold a commercial to run a business?? Must be a severe scarcity of supply…

Fairly good observation. There are some instances of GM’s managing more than one station these days..it happened in Knoxville, where a GM also ran a sister station in Nashville for a couple of years. It is a different landscape now.. farming out GM’s could be a money saver in the smaller DMA’s

Insider…your local liquor store is having a big sale..get over there and stock up!!!!