“Katherine, Suzanne and Nick have worked tirelessly to help ensure that we are best positioned in a profoundly evolving landscape for television broadcasters,” said Jordan Wertlieb, Hearst Television’s president.  “They are part of an exceptional management team at Hearst Television that is helping to build our company for the future.” 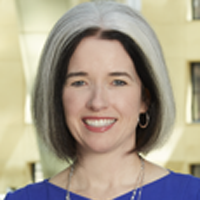 Barnett served in her most recent role since 2013.  She joined the company in 2012 as senior director of human resources.  Barnett started her career at Hearst in HR management for The Seattle Post-Intelligencer and Houston Chronicle newspapers. Before joining Hearst, she was program coordinator for the YMCA of Downtown Houston. 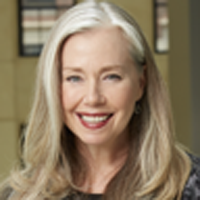 Grethen, who has served in her most recent role since 2011 and with Hearst Television stations since 1993, works with stations to position and market the unique value of their brands to local audiences. She played a key role in the creation and ongoing strategic leadership of Hearst’s group-wide graphics hub and in the development of resource and idea-sharing initiatives for creative services.

An Iowa native, she holds a BA in mass communications from the University of Wisconsin at La Crosse. 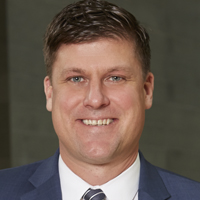 Radziul joined Hearst Television in 2016 from CBS Corp., where he was vice president, strategic transactions, advising on retransmission consent negotiations, affiliation agreements, and multiplatform distribution. Before CBS, Radziul was senior counsel, programming, for Cablevision, where he drafted and negotiated cable affiliation, VOD, retransmission-consent and TVE agreements, and advised on programming regulations, copyrights, and franchising, among other areas.

Prior to Cablevision he was an associate at the law firms of Davis & Gilbert LLP and Davis Polk & Wardwell LLP, focused on mergers and acquisitions and general corporate matters for a wide range of clients.

He holds a Bachelor of Arts in environmental studies and political science from the State University of New York at Binghamton, and a J.D. from the Georgetown University Law Center, where he was an editor of the Georgetown Law Journal.  Between undergraduate and graduate studies, he served as a lieutenant in the United States Air Force, concluding his military service at the Pentagon as an intelligence officer.