How To Develop New Revenue Streams 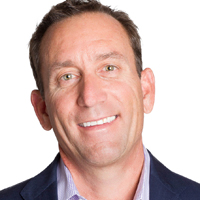 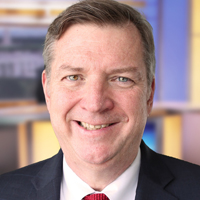 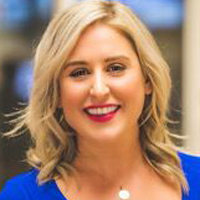 “Cutting edge broadcasters are beginning to find success in business lines that complement their core,” said Depp. “Sinclair, E.W. Scripps, Gray and KSL have all shown promise toward finding revenue streams in emerging arenas like OTT, podcasting and ATSC 3.0, and have practical lessons on diversification for all broadcasters.”

TV2020: Monetizing the Future is presented at NAB Show New York. This year’s conference will examine a range of issues facing the broadcasting industry, including the future of spot TV sales, technology leaders on IP and the ongoing cloud transition, investing in and capitalizing on ATSC 3.0 and broadcast leaders on the industry’s future. 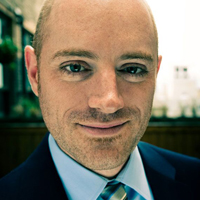