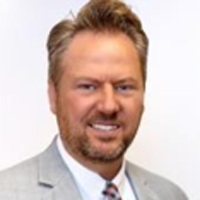 Christopher Palmer has been named vice president and general manager of CBS affiliate WKBT La Crosse-Eau Claire, Wis. (DMA 129). He has worked in broadcast management and sales for more than 20 years. Palmer joins Morgan Murphy Media from WMC Memphis, where he has been since 2015. He’s previously worked at WTOL Toledo, Ohio; KLAS Las Vegas; WorldNow in New York and WKMG Orlando, Fla. 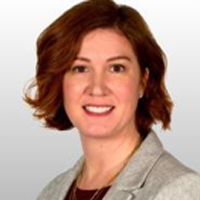 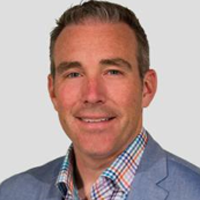 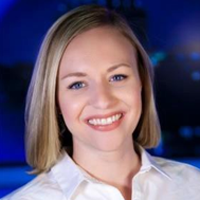 Sarah Gray joins Morgan Murphy Media as news director at WISC Madison. Gray has been news director at WSAW-WZAW Wausau, Wis., since 2017 where she led news efforts at the CBS-Fox duopoly. Under her leadership, the station was named Wisconsin Broadcasters Association News Operation of the Year for 2017 and 2018. Previously, she was executive producer at WBAY Green Bay, Wis.

“I’m thrilled to welcome Chris and Sarah into the Morgan Murphy Media family and congratulate Kate and Colin on their next steps with our organization,” said Elizabeth Murphy Burns, Morgan Murphy Media president and CEO. “These moves help enhance a great leadership team focused on high quality community and client service and position us for continued growth.”

All changes are effective immediately.