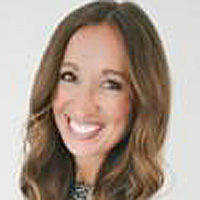 Danny Thomas, vice president and general manager of Morgan Murphy Media’s CBS affiliate KOAM Joplin, Mo.-Pittsburg Kan., and the Joplin arm of Phase 3 Digital Agency, is leaving after 34 years. Morgan Murphy Media said this decision follows many months of transition discussions and planning to pave the way for an easy transition of leadership for the KOAM station group.

He will be succeeded by Brook Arnold. 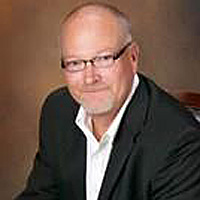 “Over his long tenure,” the company said of Thomas, “Danny has achieved many accomplishments including building and leading a team of broadcast professionals who consistently win in ratings and revenue share in their market. He launched the fourth full-power television station in the area and pioneered successful community events, including Four State Heroes recognizing thousands of veterans over the years. Most recently, Danny was inducted into the Kansas Association of Broadcasting Hall of Fame.”

Arnold has been in broadcast sales for 16 years. The company said: “Armed with a degree in broadcast journalism, Brook learned quickly that the sales and advertising side of the business was where she belonged best. Working her way up from an account executive, she’s spent the last six years as the highly successful director of sales for WFIE-TV in Evansville, Ind. Brook has tremendous skills in leading a team and executing on strategy to reach her goals.”

She will begin her role with Morgan Murphy Media on Oct. 18. 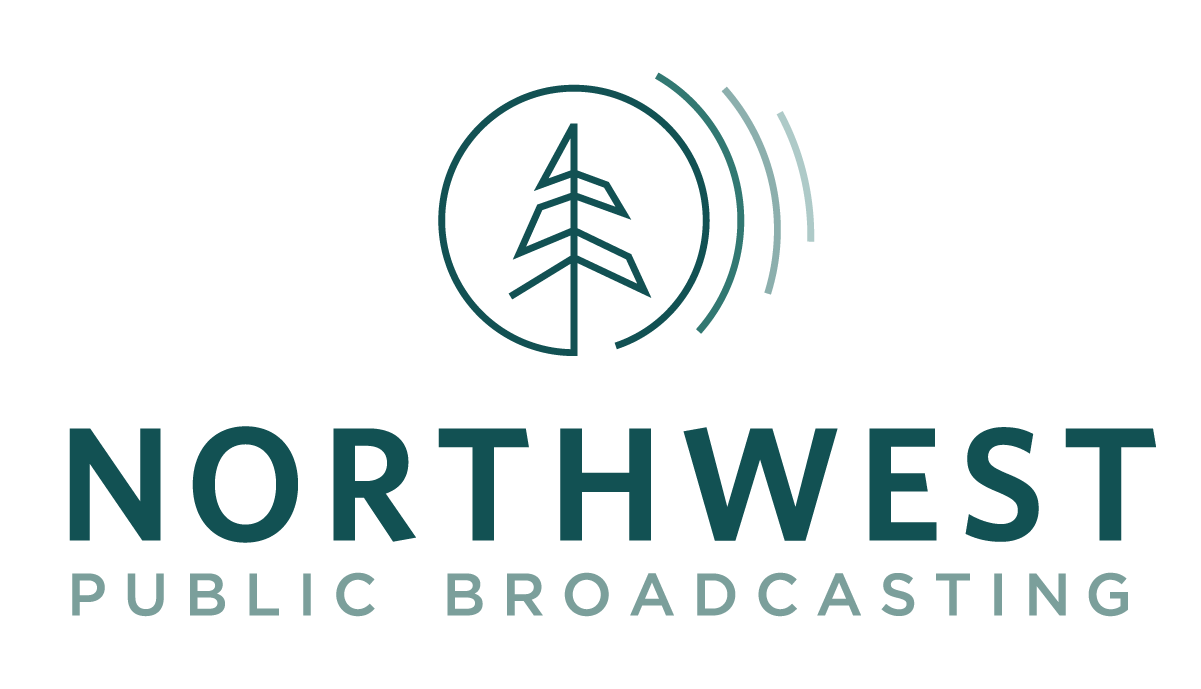 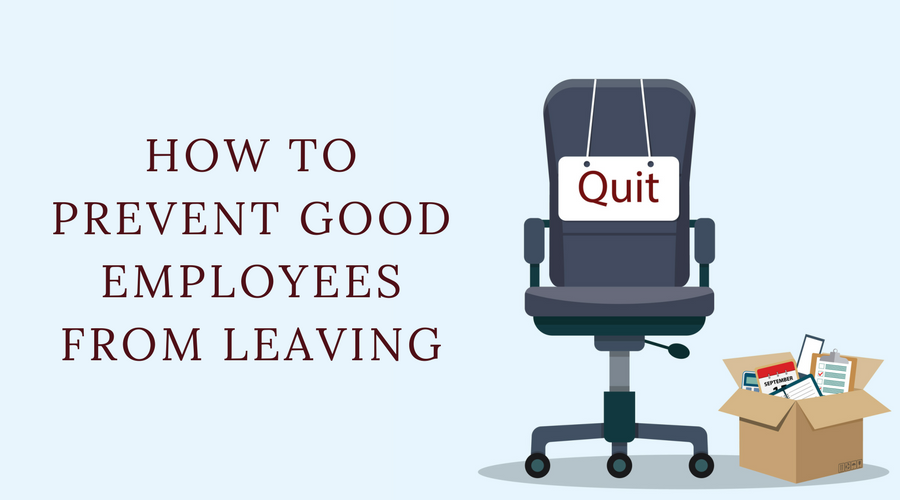 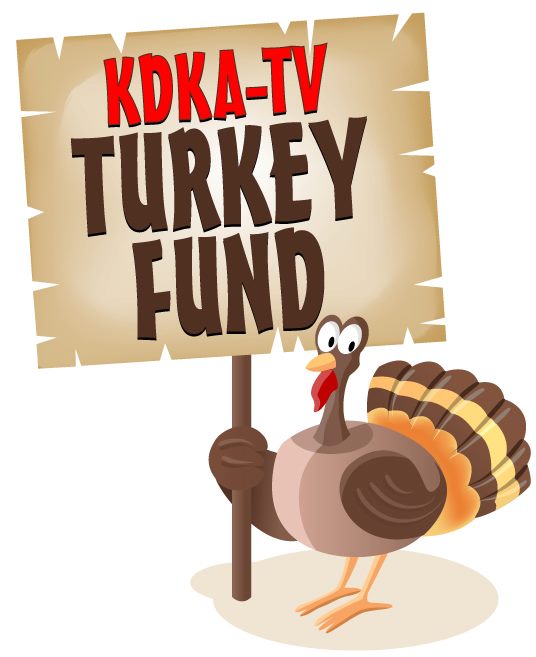 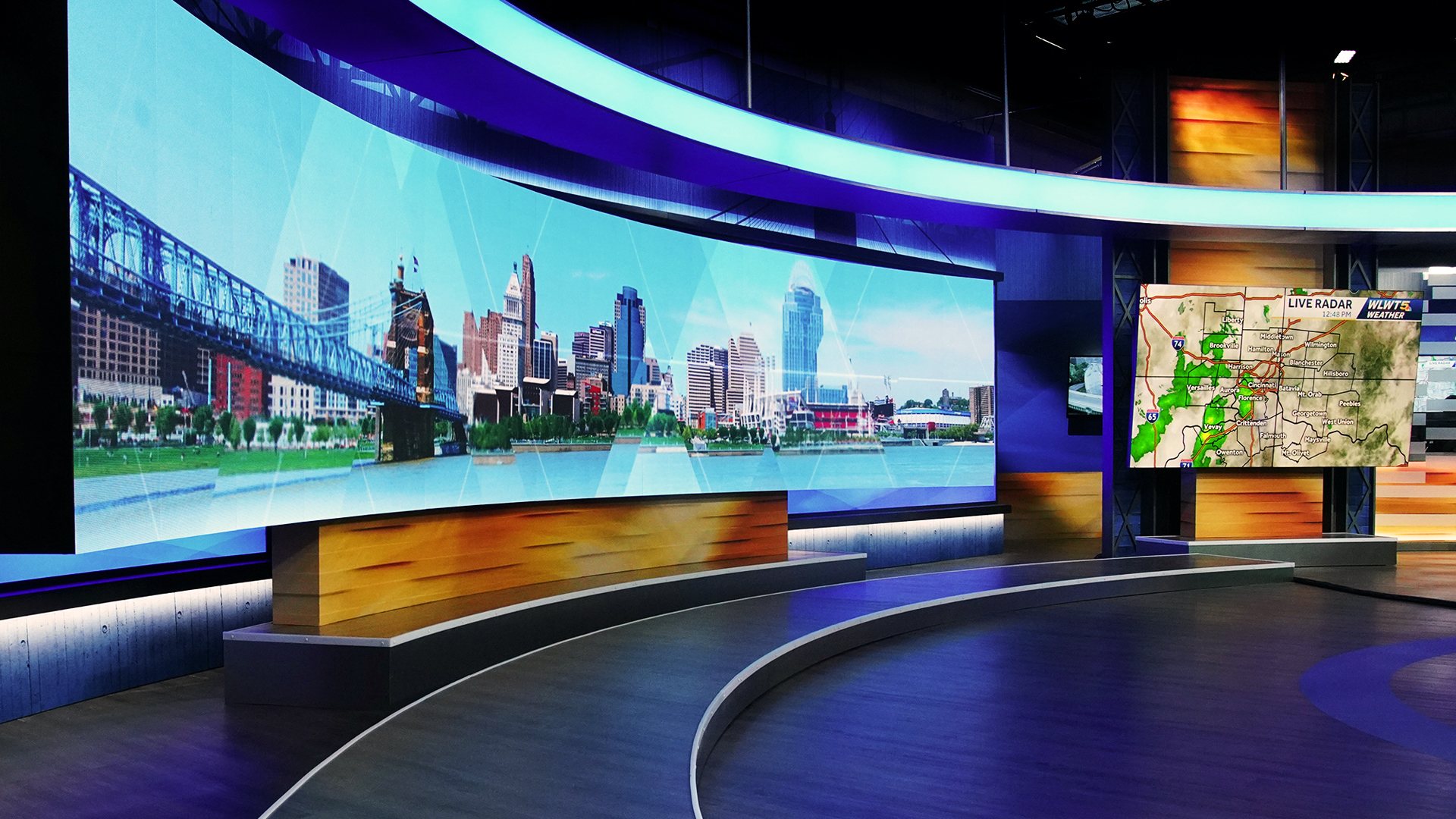