Back to TVNewsCheck Home Print this page
DMA 202: VICTORIA, TX 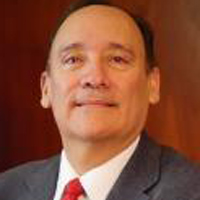 Armed with a degree in Journalism from the University of Texas at El Paso, Aguilar has worked in broadcast and sales management roles for more than 20 years. He joins Morgan Murphy Media from KIDY San Angelo-KXVA Abilene, Texas.