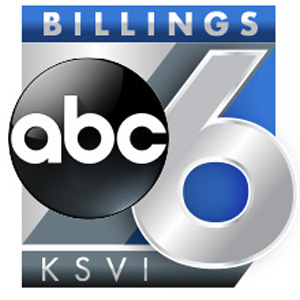 Eaton brings more than 25 years of broadcast management and sales experience to his new role at Nexstar, and he is extremely familiar with the Billings market and surrounding area, having been general sales manager at KTVQ (CBS) there since February 2016.

Prior to leading the sales operations at KTVQ, Eaton was senior account manager at KUSA Denver where he was responsible for significant account growth among a variety of the station’s premiere partnerships. Before joining KUSA, Eaton held a variety of sales and marketing leadership roles of increasing responsibility at television stations in Colorado Springs, Greenville, S.C., and Orlando, Fla.

Eaton received his bachelor’s degree in broadcast and film the University of Alabama in Tuscaloosa, Ala.