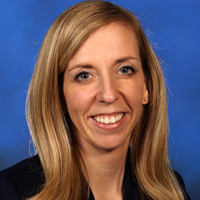 Anna Engelhart joined WKOW in 2005 and was involved in both local and corporate sales efforts before being named WKOW’s business manager and station manager. A Wisconsin native, she has strong ties to the local community. 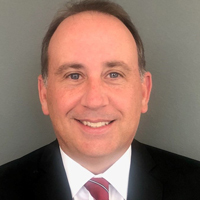 John Huff has been with KWWL for more than 20 years as local sales manager, general sales manager and station manager. He is a veteran of the market and has established a long track record of success.

Josh Morgan joined WREX in 2013 as news director. He quickly forged his imprint on the news operation in Rockford by establishing a reputation for award-winning journalism. In the past four years, WREX has been awarded 13 regional and two national Edward R. Murrow awards.

Quincy Regional VP Tom Allen said: “As we look to the next generation of emerging leaders in our company, this promotion for Anna, John and Josh is a clear recognition of their talent, and a wonderful opportunity for Quincy Media,” said Allen. 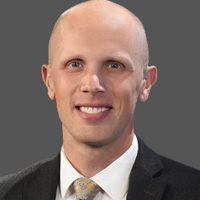 And Quincy Regional VP Jim McKernan added: “Anna, John and Josh have earned this new role through hard work, dedication and getting results. Quincy Media congratulates them on their well- earned promotions.”