Led by Emily Barr, Graham Media Group has long been at the vanguard of multimedia experimentation, making bold moves in streaming and on digital platforms. In an era of dramatic industry consolidation, the family-owned group has also remained defiantly independent.
By TVN Staff | August 10, 2021 | 5:30 a.m. ET.

TVNewsCheck today named Graham Media Group as its Station Group of the Year for 2021, recognizing its early and aggressive strategy in content and platform experimentation with a view to longevity in a rapidly-changing industry.

Led by Emily Barr and privately owned by the Graham family, Graham Media was early to recognize the importance of emerging platforms in cultivating new generations of viewers, along with aggressively pursuing vital audience data and revenue there.

“Graham Media has long demonstrated a fearlessness in experimentation from the presentation of its news content to the platforms on which it iterates,” said TVNewsCheck Editor Michael Depp. “Emily Barr’s leadership embodies the recognition of tectonic changes in the industry, the embrace of innovation to meet those changes and the smart entrepreneur’s instinct to pivot quickly around both successes and failures.”

Depp continued: “Graham’s pioneering work in streaming news content and its exploration of a viewer membership scheme are only the most recent proof of the company’s fundamental understanding that it must adapt to fundamentally changing audience habits and sensibilities. And the company’s independent streak amid the enormous pressures of a consolidating industry compels respect in its tenacity.” 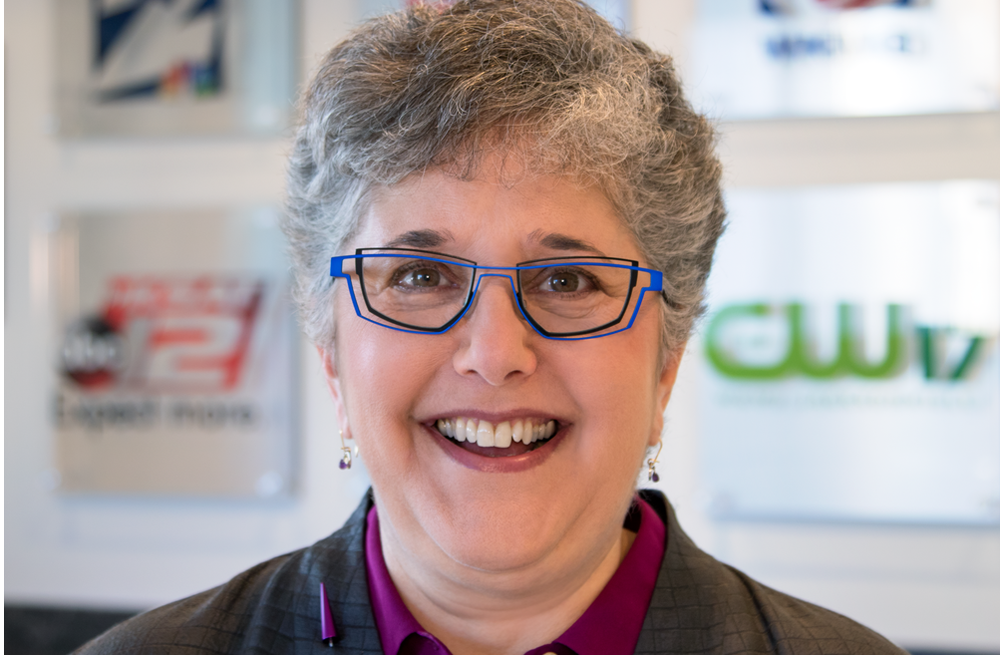 The Station Group of the Year Award will be presented at TVNewsCheck’s TV2025 virtual conference on Sept. 22 at 3 p.m. ET, featuring an interview with Barr.

I’ve had the great privilege of watching Emily’s leadership and drive for excellence for a long time. She is the best, leading one of the best. A well deserved honor!

I met Emily when she did a college internship at KSTP-TV in Minneapolis where I was an anchor/reporter.
From the very start one could see she had potential.
Many years later I was still anchoring news and she was my boss running WLS-TV in Chicago. What a joy to see potential fulfilled and the business I loved is better for it.

And I forgot to sign my name.
Ron Magers

Thank you Hank and Ron – you are two of the very best and I am so grateful to have working for and with you both! Emily