Local Media Association has named two executives, both drivers of dynamic content initiatives resulting in strong growth at their companies, its Local News Innovators of the Year. 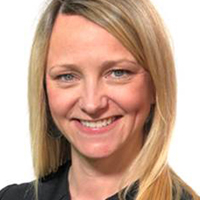 Jennifer Mitchell, senior vice president, content development for ABC Owned Television Stations, earned the award for leading the content strategies and original, digital content production for nonlinear platforms across the group, and for driving new content and revenue opportunities across the board.

Each year, the Local Media News Innovator of the Year award recognizes local media executives who are pioneering new concepts, experimenting in new and creative ways, and delivering impactful results for their companies. 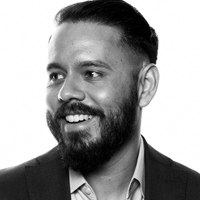 “This award is usually one-winner-per-year, but when we read the nominations and considered the great work of both Jennifer and Daniel, we knew both deserved this honor,” said Nancy Lane, chief executive officer of LMA. “Both of our winners demonstrate the innovative spirit for which this award is intended.”