Webinar: IP and Cloud Playout in 2021

This TVNewsCheck Working Lunch Webinar will feature leading TV engineering executives talking about their progress on designing IP and cloud playout operations that include live programming. What challenges do they still face in 2021? How much of their cloud playout plans will use the public cloud and how much will take place in private data networks? What do leading technologists anticipate will be their timelines for moving playout to IP or the cloud?

Walid works on the transformation of content management and delivery. Prior to joining Sinclair, he served as the VP of Solutions & Business Development at ATEME and Chief Product Officer at SeaChange, where he led the Product and Solution team in promoting the multi-screen Video Delivery Platform. He holds a B.S. in Electronics and Computer Science and a M.S in Image and Processing and Multimedia from Grenoble Institute of Technology (France).

Matt currently leads the Production Solutions team, a group engineers developing solutions for Playout and Live Production across all WarnerMedia brands. He has recently deployed Playout channels in AWS for HBO and Cinemax and is leading POC’s in the areas of cloud-based live-linear playout, production and distribution.

Prior to WarnerMedia/HBO, Matt worked at Akamai Technologies, building their OTT Live Linear Services utilized by media companies worldwide for their TV everywhere and direct to consumer products. Matt led the design and build of Akamai’s Broadcast Operations Control Center in Cambridge, MA.

Matt also worked at NBC/Universal, where he held a number of engineering positions servicing their Network Origination Centers in NY and Denver. During his time at NBC he led teams across content prep, on-air and transmission systems. 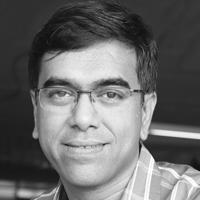 KA Srinivasan (Srini) is a technology entrepreneur with two decades of experience in building innovative products and solutions, and taking them to global markets. Srini has led Amagi to be one of the fastest growing cloud-broadcast companies in the world. Before Amagi, Srini co-founded Impulsesoft, which went on to become a market leader in wireless audio, and was later acquired by semi-conductor major SiRF. At Amagi, Srini heads the Americas region, responsible for revenue growth, customer engagement, and regional operations. In his earlier roles, Srini led Amagi’s geo-targeted TV advertising division in India, which eventually became one of the largest ad network selling over a million ad secs per month. As this business transitioned into a technology licensing model, Srini took reigns of the media technology business to grow the business in global markets. 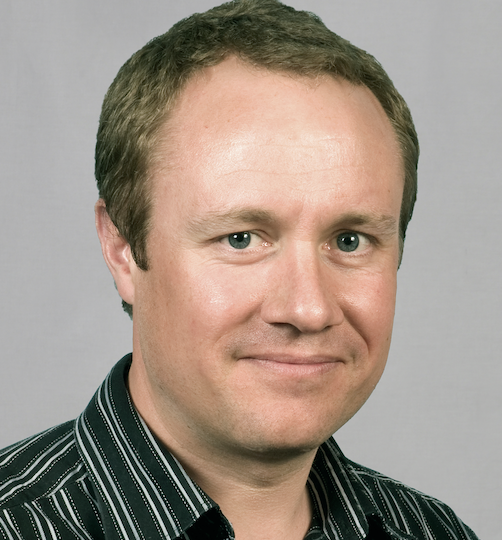 Karl Mehring leads Grass Valley’s playout product management team with a portfolio of playout solutions to suit the need of any broadcaster, be they linear or OTT, complex live and dynamic or pre-recorded thematic style playout. Prior to his current role he has held a number of technical, commercial and managerial roles within the broadcast arena specializing in playout and content delivery and he has been heavily involved in a significant number of successful major broadcast center launches. 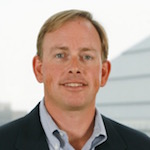 Glen Dickson is a veteran technology writer who has written for decades about media industry technology. His work appears regularly on TVNewsCheck.com and he frequently moderates webinars and event sessions.