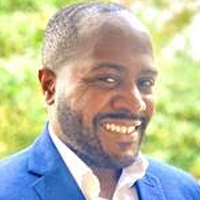 Over the course of his career, Lightfoot helped guide the coverage of several major news events, including Hurricanes Katrina and Harvey. He won an Emmy for producing hurricane specials while in Orlando.

Lightfoot has long been an active member of the National Association of Black Journalists. While at Hampton University, where he graduated with honors from the Scripps-Howard School of Journalism, he was an executive board member of the school’s NABJ chapter. Since then, he has served as president of the Jackson, Miss., chapter of NABJ, and most recently was vice president of the Houston chapter. He has produced NABJ’s Salute to Excellence Awards show for three years.