For a half decade, NBCU-owned KNTV in the San Francisco Bay Area had been reporting on a Navy contractor that mishandled soil samples and falsified data during a radiological cleanup at the Hunters Point Shipyard. After decades of serving as a government nuclear research lab, the parcel of waterfront real estate had been undergoing redevelopment. Slated to be built at the site: parks and community gathering places, offices and retail space and 10,000 housing units.

Then, in 2019, the station — branded on-air as NBC Bay Area — unveiled a multimedia report that pinpointed potentially contaminated trouble spots on the project grounds. Published on its website, the NBC Bay Area story featured an embed of its on-air news story of the scandal, but also offered comprehensive text, archival photos, GIFs, graphics, maps and a three-minute digital video mini-documentary. Set to a stirring, Vivaldi-esque soundtrack like something out of an Oliver Stone flick, the short film relied on Google Earth imaging and swooped viewers into the site to see precisely where the cleanup fell short of expected standards. 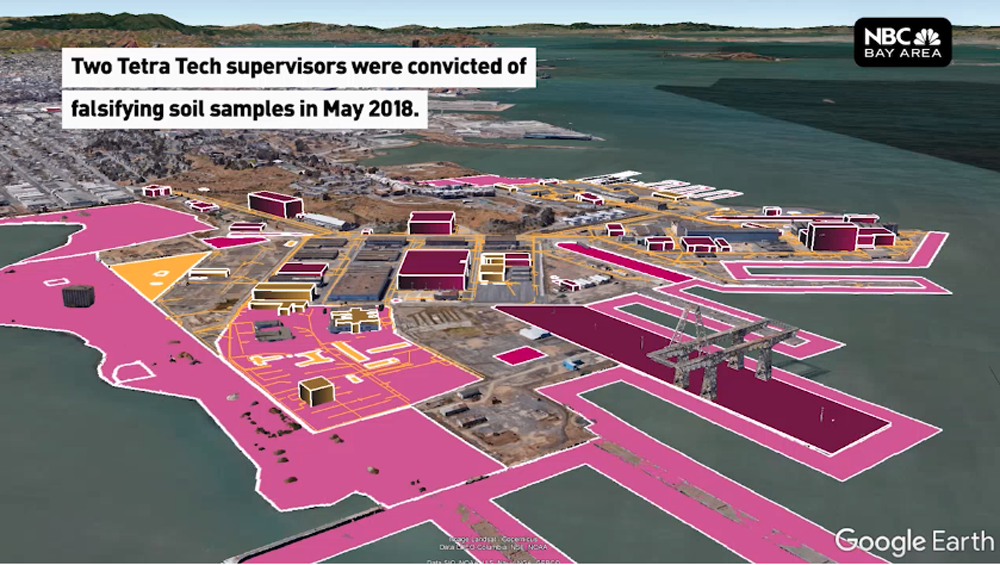 The story, which helped power lawsuits against the contractor, was the result of a months-long collaboration between NBC Bay Area’s Investigative Unit and its new digital innovation team. Founded just a year earlier, the squadron of five had already celebrated regional and national Edward R. Murrow awards for Excellence in Social Media. But upon producing the Hunters Point Shipyard contamination clip and several other outstanding reports, it took home four more Murrows: another regional one for social media excellence, additional regional awards for Excellence in Innovation and for Multimedia and a national award for Journalistic Excellence for Multimedia Coverage.

“It was really important,” says Sara Bueno, VP of digital at KNTV, of her innovation team’s work that year. “We were doing something different and unique.” 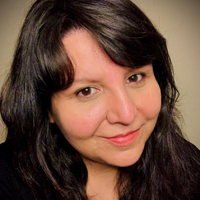 Still, to receive such a treasure chest of estimable accolades, Bueno admits: “It was quite shocking.”

In building the digital innovation team at KNTV, Bueno worked with Stephanie Adrouny, the station’s VP of news. The pair reimagined the types of workers they could hire to fill new openings.

“We wanted to do something beyond a traditional digital desk,” Adrouny recalls. “We needed to look for and invest in specialists.”

This approach, which would slowly transform the newsroom’s culture, Adrouny and Bueno say, garnered the favor of higher ups, in part because it required no additions to the budget.

“It wasn’t that they handed us new money,” Adrouny says. “We just looked at our newsroom and said: ‘We can’t live like we have forever. We have to change.’”

Valari Staab, president, NBCUniversal Owned Television Stations, calls the work of the NBC Bay Area digital innovation team “critically important. We empower our stations to make decisions that will keep their businesses moving forward in an ever-changing world,” she says. “Experimenting with storytelling is a very big part of this. In a market like the Bay Area, where technologists are reimagining our future, our Bay Area stations had to rethink the way their newsrooms are set up. I’m very proud of what [KNTV has] done to create a news operation that constantly keeps the future of local news and how best to serve a variety of audiences in mind.” 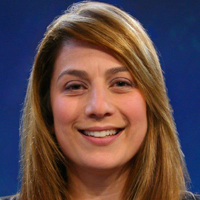 They use Adobe Premiere Pro editing software as well as Adobe After Effects. Sony FS7 and Panasonic 800GH cameras are sometimes employed, but Bueno says various DSLR cameras, like the Sony A7 III, are the more “popular choice” in the digital innovation team’s story production. There are also GoPros in their stead, Osmo handhelds, as well as dashboard cameras.

The digital innovation team’s stories land on KNTV’s website and other OTT platforms; however, they’ll turn up on TV, too.

“It actually sometimes helps us break up traditional broadcasting and provide different forms of storytelling within a TV platform,” Bueno says. “It actually still serves the bigger TV beast.”

Bueno and Adrouny say that the entire newsroom works together, and that it wasn’t long before the digital innovation team, which grew over time, became a go-to source of inspiration and collaboration.

After the Bay Area endured yet another series of devastating wildfires, which continue to arrive earlier each year and end later, Adrouny and Bueno decided to make climate change a more prevalent focus in the station’s reporting. They recently launched a sprawling, multifaceted initiative, Climate in Crisis, that features various series of short documentaries, including a 10-part collection called “Climate Hotspots.” Click on any of the films and you’ll be steeped in data visualization, gripping imagery, narrative-driving music and cutting-edge graphic design.

And published Jan. 10: No Man’s Land: Fighting for Fatherhood in a Broken System, a five-episode documentary series, nearly a year in the making, about the challenges single male parents have in accessing social services. The series is presented in a “playlist” format online.

Bueno says her team is “very thoughtful about using that kind of vernacular,” words like “playlist” and “binge,” in their messaging about digital platform presentations. They give the consumer a sense that they’ll experience something like they would on other video streaming services like Netflix — or YouTube, where, in addition to the NBC Bay Area website, No Man’s Land also lives.

Delivering this type of innovative storytelling, on multiple digital platforms, is a key to station and brand sustainability, Adrouny says. She adds they must “find these people where they are and show them great stories.”

Ultimately, though, she says KNTV’s digital stories are produced with the “pure intent” of doing “something good for the community.”

“There are still folks out there who, when they hear ‘NBC Bay Area’ or hear of any television station brand, they just think about the television product, and may not be as exposed to these other platforms or think that we’re doing something different and unique on these other platforms,” Bueno says. “For me and for Stephanie it’s been so important that we’re not just taking a broadcast story and just slapping it on digital and calling it a digital experience, because the user knows when you do that.” 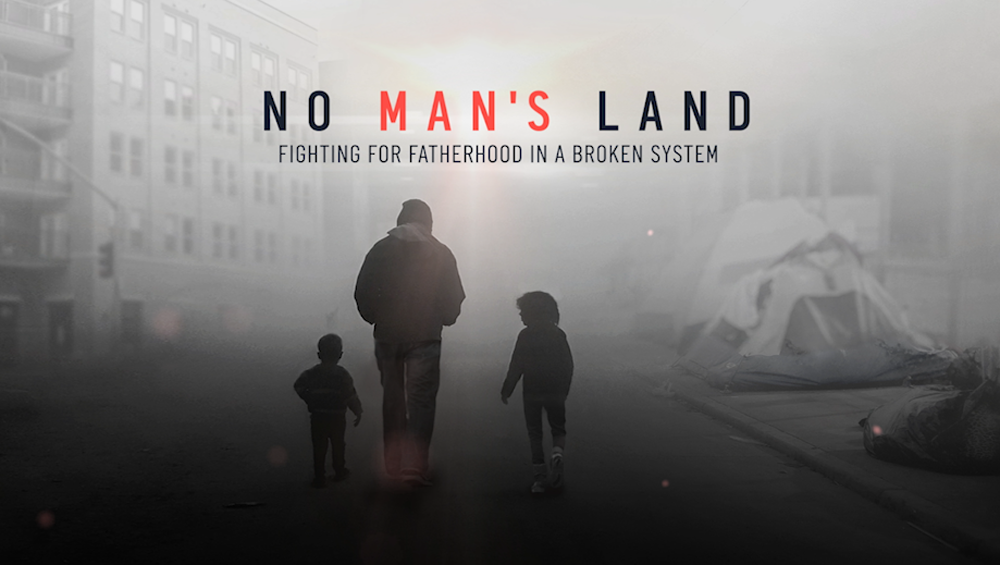 “Broadcast still allows the broadest reach, but the reality is that people seek information in a variety of places,” says Stacy Owen, president and GM of KNTV and Telemundo 48 KSTS. “Stephanie and Sara approach journalism with that goal in mind. Authentic, engaging storytelling breaks through the clutter of the current media landscape.”

There’s no indication that the digital innovation team at KNTV is slowing down. There are an Instagram stories daily news series, Synced In, which they help craft, and can be found on that platform and other KNTV social media accounts. And the group’s “most ambitious project to date,” according to Adrouny, will premiere sometime in the next few weeks, and will focus on the region’s housing crisis.

As always, she and Bueno are taking pitches from their staff, looking to push the envelope further while serving area viewers.

Says Adrouny: “As long as people are watching our stuff, we’re going to continue to produce it.”