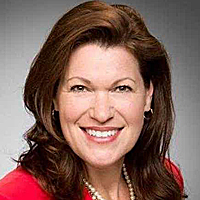 She joins from WVLT Knoxville, Tenn., where she has been the news director for the last three-and-a-half  years.  Prior to that, Jacoby was news director of WLTX Columbia, S.C., for 10 years.

Her first day will be Wednesday, Sept. 8.