Executives and journalists bringing new ideas and technologies to bear on how they tell TV news stories will present and discuss their work on Dec. 17 at TVNewsCheck‘s NewsTECHForum at the New York Hilton. 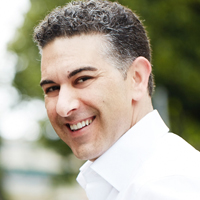 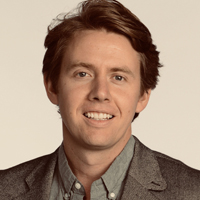 “TV news reporting can’t stay handcuffed to all of its old storytelling conventions if it wants to find new audiences,” Depp said. “Matt, Michael, Christina, David and Stephane are leading the way with rebooted approaches to news’ standard vocabulary, and emerging digital technologies are helping them to do so. This panel will share samples of their work and delve into how they’re framing out new approaches that are already resonating with audiences.” 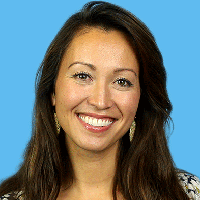 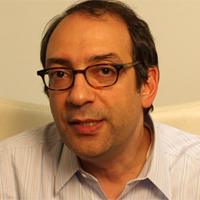 Panels and presentations will tackle Technology and the 2020 Election Coverage; Cybersecurity in the Newsroom and the Field; News Strategies for OTT and Multiplatform Production Without the Pain; and Top Technologists on Tomorrow’s Challenges among other sessions. 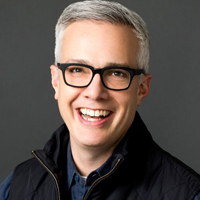 NewsTECHForum is co-located with the 14th Annual SVG Summit, which gathers more than 1,000 sports video professionals and their technology partners to talk about production excellence in sports television. The SVG Summit is produced by the Sports Video Group and features a technology showcase of more than 75 companies that is open to all NewsTECHForum attendees.