THE CHASE - “I’m Used to Men Chasing Me”– Brad Rutter returns to the hot seat as three new hopefuls take to the stage and compete against one of “Jeopardy!”’s greatest players of all time in the season finale of ABC’s “The Chase.” Hosted by “The View”’s Sara Haines and starring “JEOPARDY! The Greatest of All Time”’s James Holzhauer, Ken Jennings and Brad Rutter as the Chasers, the episode airs THURSDAY, MARCH 4 (10:00-11:00 p.m. EST), on ABC. (ABC/Ron Batzdorff) SARA HAINES
By Mark Miller | March 5, 2021 | 12:57 p.m. ET. 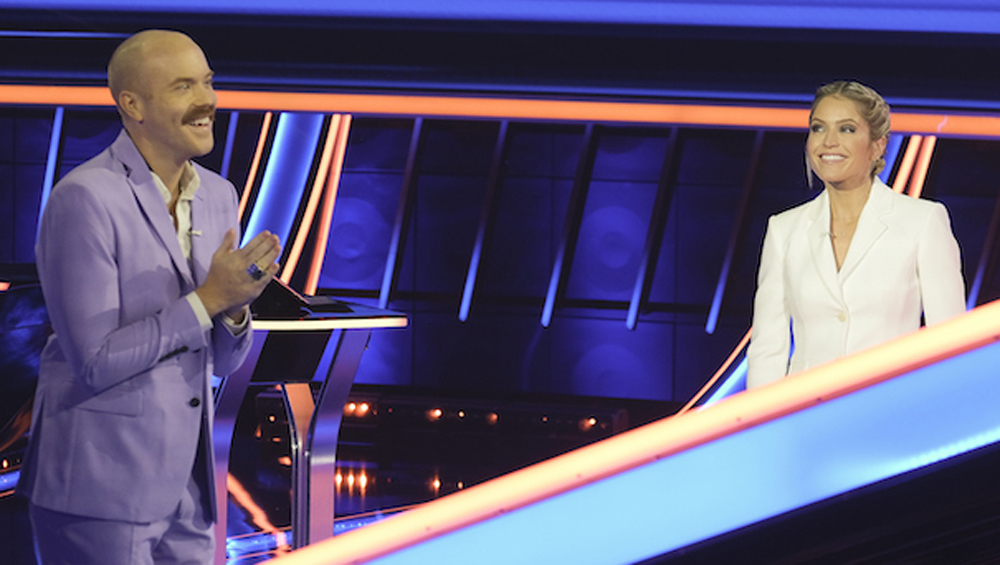