Back to TVNewsCheck Home Print this page
SPONSORED BY BITCENTRAL

With Core News’ field-centric workflow already in place prior to COVID-19’s lockdowns, the Eugene, Ore., ABC affiliate hit no speedbumps as it sent its team home to produce 7.5 hours of news a day remotely. For anxious viewers seeking updates at all hours of the day and night, FUEL, also from Bitcentral, made offering “Non-Stop Live” news on the station’s website an equally easy lift. Pictured is the Oasis asset management system, part of Bitcentral's Core News suite, in use at KEZI.
By Bitcentral | February 11, 2021 | 5:00 a.m. ET.

When the COVID-19 pandemic spread across the U.S. last March and forced broadcasters to abandon their facilities, many local stations were faced with a challenging shift as they sought to maintain their news coverage through new remote production techniques. But for KEZI in Eugene, Ore., moving to editing and contributing a majority of their stories from the field was a smooth transition. The station already had a full array of field-centric news production tools from Bitcentral, and tackling the pandemic simply meant ramping up their use and taking full advantage of their capabilities.

An ABC affiliate and Allen Media Broadcasting-owned station, KEZI has been a longtime user of Bitcentral’s Core News solution, which includes its Create browser-based proxy editing system, Precis production server and Oasis asset management system with Remote Contribution for delivering content via IP networks back to the station. Since 2006, KEZI has been using the Bitcentral systems in combination with JVC ProHD camcorders and Grass Valley Edius nonlinear editing software running on laptops to help produce its 7.5 hours of daily news coverage. 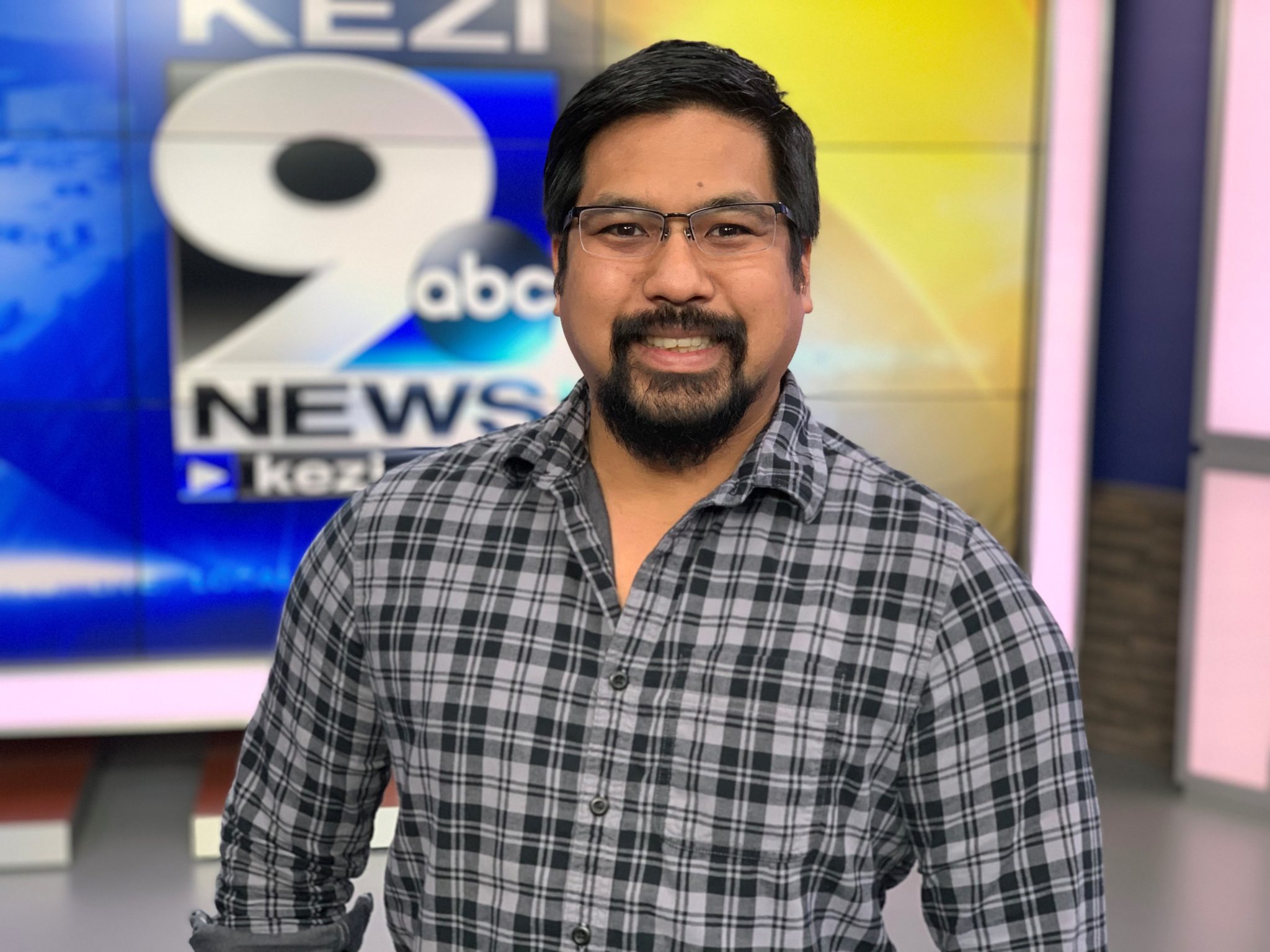 When KEZI first adopted this workflow, reporters used the File Transfer Protocol (FTP) to contribute finished stories from the field. But that was clunky. “You almost had to be an IT wizard just to get the video back,” explains KEZI Chief Engineer Keane Laguatan, who often had to field phone calls to talk reporters through the process.

Things got much easier in 2010 when KEZI started using the Remote Contribution portal included with Bicentral’s Oasis, which allowed reporters to take advantage of any available Internet connection (such as a Wi-Fi connection or Mi-Fi hotspot) to quickly send content back to the station.

“We were doing Web-based production tools before it was cool, and before it was a requirement,” notes Warren Davis, Bitcentral senior product manager for Core News.

Newsgathering became even easier in 2013 when KEZI began using TVU Networks’ bonded-cellular backpack systems as a reliable path for both live feeds and sending raw video and edited packages via Oasis’ Remote Contribution portal. Reporters can also use Oasis to remotely search archive video stored back at the station and grab high-resolution clips to use in their edit.

“What’s great with Core News is if we need file footage, we can pull it down using an Internet connection and browse everything through Oasis,” says Laguatan.

The Bitcentral system also interfaces directly with the station’s ENPS newsroom computer system and with one click, allows reporters to attach finished packages directly to the rundown for playback within the newscast.

“Before, we had to send a live unit out with an ENG operator, and we would have to play it out of the laptop before it was fully edited,” says Laguatan. “Now it’s just a simple file transfer. With Core News we can upload it directly to the rundown and directly attach it to the show. It saves a lot of time and effort on the station’s end.”

From Option to Every-Day Necessity

Although it had established these field-centric workflows with Bitcentral’s Core News before COVID-19, KEZI’s news team only used them to contribute editing packages about 30% of the time. That’s because many reporters still found it more convenient to return to the station to finish their edits, where they enjoyed high-speed broadband and a comfortable workspace.

Their usage patterns changed dramatically starting in March 2020, when the first big broadcast centers in New York locked down due to the pandemic and Laguatan began quickly acquiring more laptops to shift the bulk of KEZI’s workforce to remote operations. Less than 10 people out of the station’s 60 total staffers are now in the building at any one time, including news anchors who still come to the studio to do live newscasts which run under the control of Ross OverDrive automation.

Like many of Bitcentral’s customers, KEZI’s use of Oasis’ Remote Contribution  has skyrocketed. 100% of edited packages come from the field, and the TVU bonded backpacks are used for all of KEZI’s live shots, as Laguatan says he can’t remember the last time the station used its traditional ENG truck. Anchors, reporters and producers conduct their editorial meetings each morning over Zoom or conference call and access Oasis and ENPS remotely throughout the day from their laptops.

KEZI is also using FUEL, Bitcentral’s streaming solution, to make its latest newscast available to digital viewers on an on-demand basis with a feature called “Non-Stop LiveTM.” Bitcentral has seen usage of Non-Stop LiveTM more than double since March, says Sam Peterson, GM of Bitcentral’s core business, as viewers working at home are increasingly consuming the news on their own schedule.

Laguatan says the transition to remote workflows has been smooth and he doesn’t foresee any changes in the near future.

“There’s no urgent need to bring people back to the station,” he says. “We’re doing our newscasts and keeping our employees safe. Unless things take a drastic turn for the better, our workflow allows us to continue to gather and create content remotely in order to work efficiently and effectively during the Covid-19 pandemic.”

If KEZI’s experience in moving to remote production seems anticlimactic, that is no accident. Oasis is used today by more than 300 stations in the U.S., or about one-third of the news-producing stations, and Bitcentral VP of engineering John King says the feedback from those customers during the COVID-19 pandemic has been overwhelmingly consistent: that they were well-prepared for the necessary changes by already having web-based production technology and they didn’t have to compromise the quality of their editorial product.

“This was a case of having the right tools in place which allowed KEZI and other stations to quickly and efficiently switch,” says King. “Before COVID-19, this field-centric, remote bidirectional browser-based workflow was an option, and they could use it when it suited the timeframe, editorial or geographic requirements. The rules changed overnight, and those stations that were equipped and familiar with the tools, were just able to employ those tools. When the option was no longer an option, and this became the rule, it was “just a matter of doing it this way.”