THE BACHELORETTE - “1610” –Tayshia agonizes over which of the men’s families to meet for hometown dates, and Bennett’s bombshell return adds even more pressure to examine her emotions. Hoping to gain some clarity, Tayshia takes Blake to a crystal guru to have their crystals and chakras read. Overcome with emotion, she makes some gut-wrenching decisions about her remaining men, which reaches a turning point at a high-stakes cocktail party and rose ceremony. Then some of the most unforgettable men in this unprecedented season – including Demar, Ed, Jason, Kenny and Yosef – join Chris Harrison to look back at the romance, drama and heartbreak that had Bachelor Nation talking on “The Bachelorette,” MONDAY, DEC. 14 (8:00-10:00 p.m. EST), on ABC. (ABC/Craig Sjodin) NOAH
By Mark Miller | December 15, 2020 | 12:18 p.m. ET. 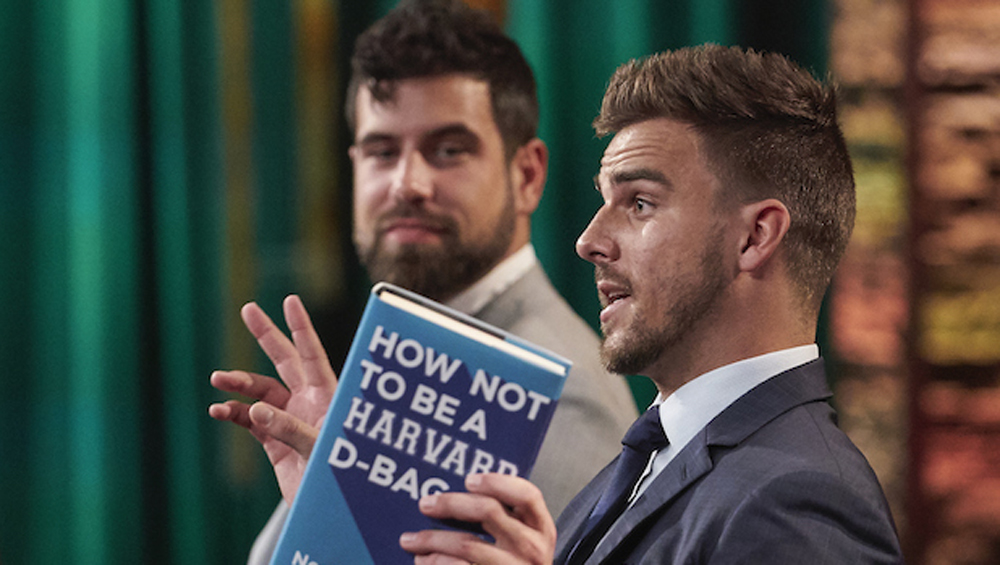 Nexstar Adds To Its Creative Team At WGN America/NewsNation

CBS All Access’ ‘The Twilight Zone’ Not Returning For Season 3