FILE - Chris Noth poses for a portrait during the Television Critics Association Summer Press Tour on July 26, 2017, in Beverly Hills, Calif. Noth will no longer be part of the CBS series “The Equalizer” in the wake of sexual assault allegations against the actor. Universal Television and CBS made a joint announcement Monday, Dec. 20, 2021, that Noth would no longer be part of filming “effective immediately.” (Photo by Casey Curry/Invision/AP)
By Mark Miller | December 21, 2021 | 6:01 a.m. ET. 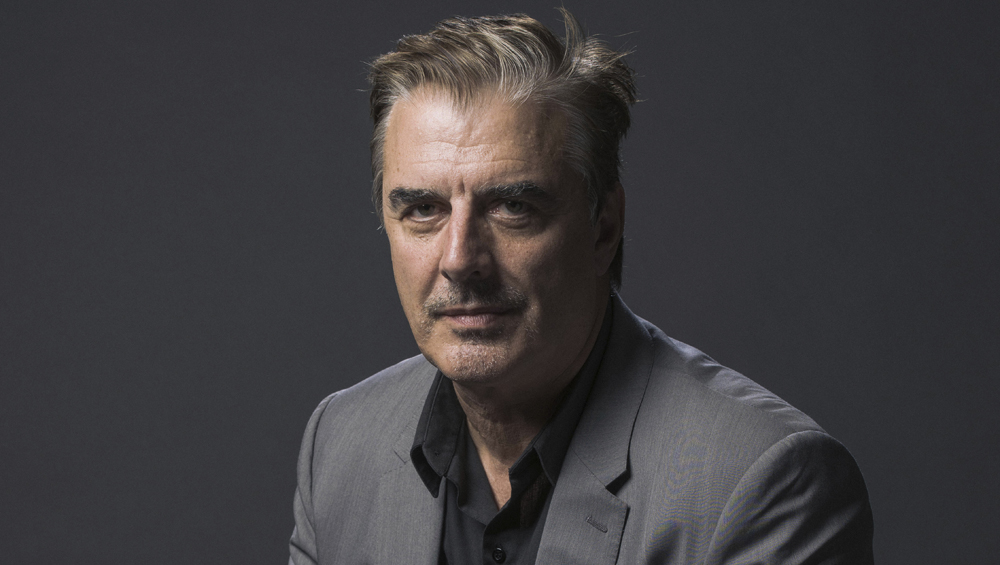