In this photo taken Monday, March 23, 2015, Vessel CEO and co-founder Jason Kilar, left, and co-founder Richard Tom, right, pose for a photo at their headquarters in San Francisco. If you can’t wait to watch some of the Internet’s best video clips, it’s going to cost you. That’s the idea behind Vessel, a new service seeking to transform the way that short video pieces make money on the Internet. Instead of focusing on a free-for-all concept supported solely by advertising, Vessel will charge $3 per month to see music, sports, comedy and other clips that won’t be available on YouTube or any other digital video service for at least 72 hours. The concept makes its debut Tuesday after two months of testing with an undisclosed number of people who received invitations to participate. (AP Photo/Eric Risberg)
By Mark Miller | May 27, 2021 | 2:18 p.m. ET. 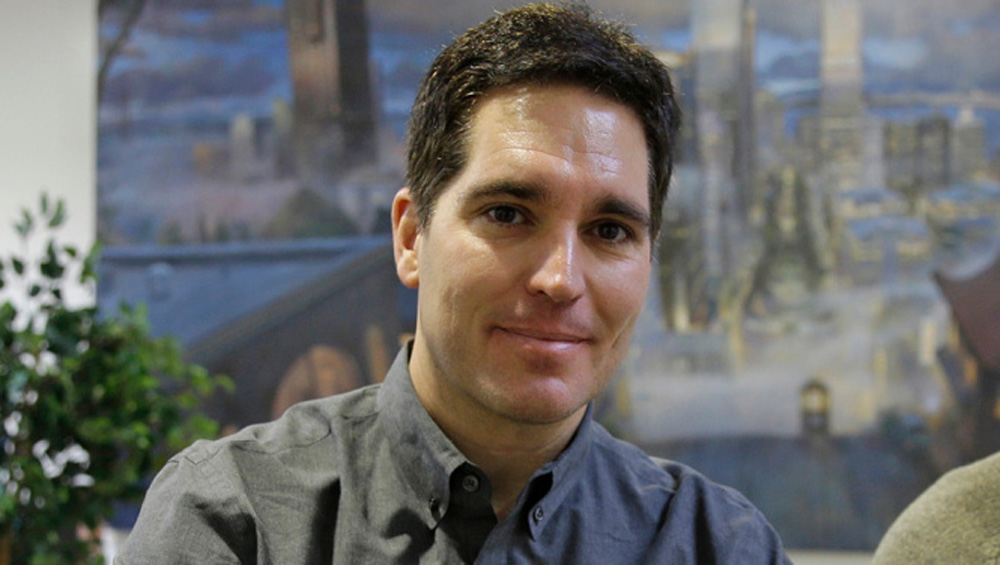