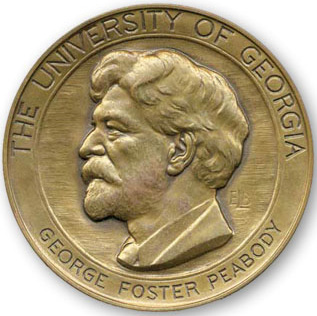 From an honorable woman entangled in Israeli-Palestine conflicts to a virginal Jane, from a faux-American spy to an irrepressible North Dakota cop, strong, multi-dimensional women stand out in the 74th Peabody Awards’ entertainment winners, affirming the continuing expansion of significant roles for women on television. Other winners will be announced prior to the awards being presented in New York on Sunday, May 31, in the awards’ first nighttime, red-carpet ceremony. Pivot TV will use the ceremony as the backbone of a 90-minute Peabody special that it will premiere June 21. See the list of winners announced so far here.