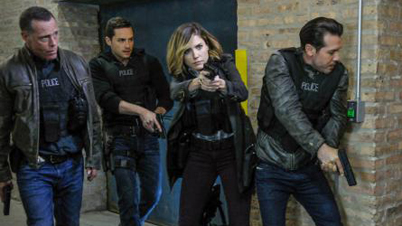 NBCUniversal Domestic Television Distribution has already sold off-network rights to Chicago P.D. in more than 75% of the country.

The hit, one-hour dramatic television series that debuted on NBC in 2014 is Wolf’s second installment in his Chicago franchise and chronicles the men and women of the Chicago Police Department’s elite Intelligence Unit that combats organized crime, drug trafficking, high-profile murders and more.

Chicago P.D. is produced by Wolf Entertainment in association with Universal Television and is distributed in the U.S. and Canada by NBCUniversal Domestic Television Distribution.