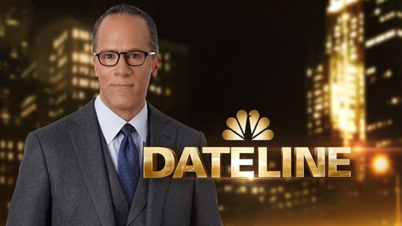 The syndicated version of Dateline has improved both primetime and early fringe time periods by 10% for stations in November 2017 compared to a year ago.

NBCUniversal Domestic Television Distribution has sold Dateline in more than 70% of the country for its second season in national syndication, it was announced today from the NATPE conference in Miami.
Delivering a 1.4 household rating in the November 2017 sweep, Dateline is the highest-rated new one-hour syndicated strip to premiere in the last five seasons, according to NBCU.

Dateline has improved both primetime and early fringe time periods by 10% for stations in November 2017 compared to a year ago.

Read a book for god sakes!!1