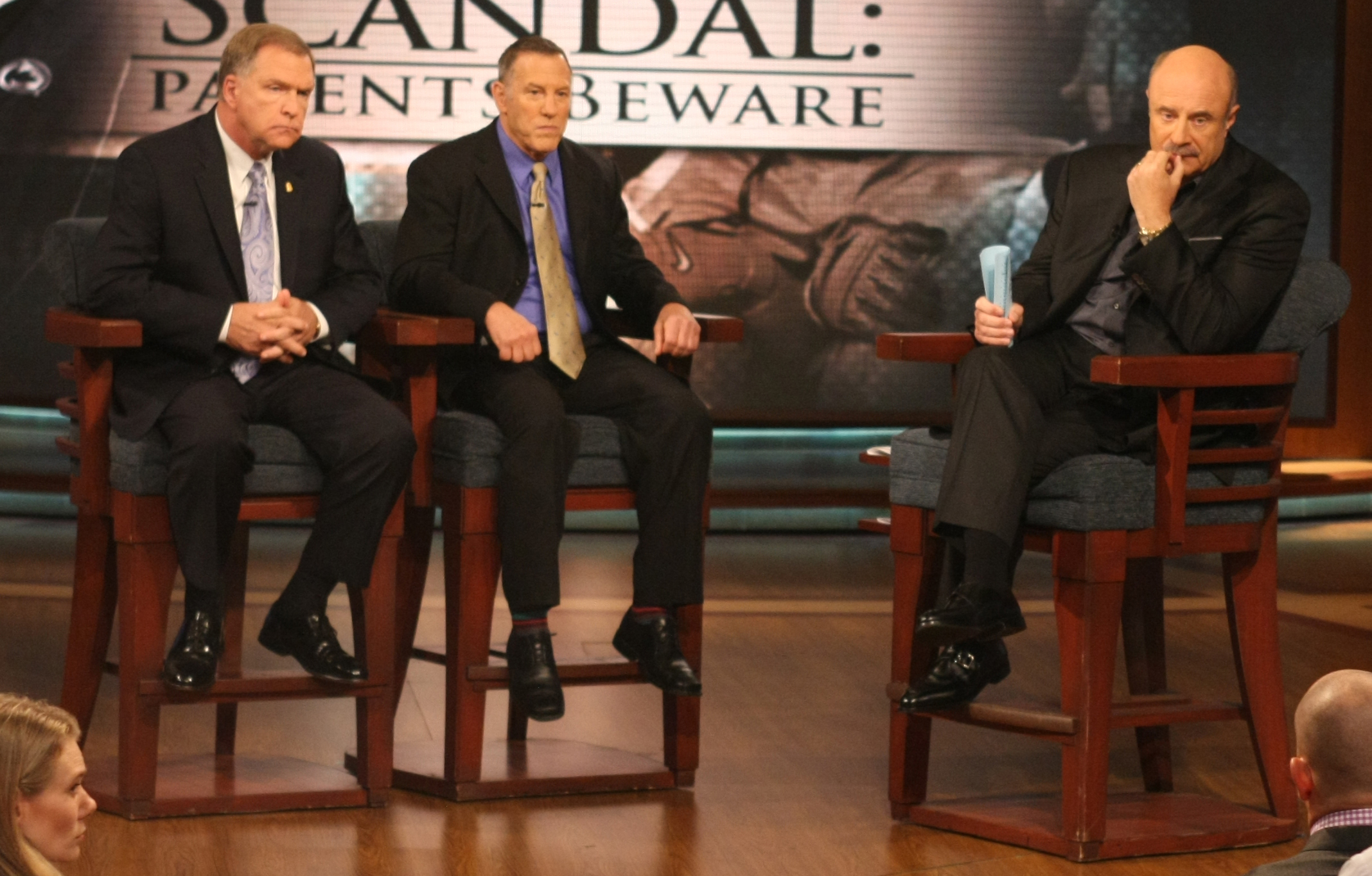 With ratings in a slump, Dr. Phil and his producers decided to focus more on topical subjects that women can use to deal with real-life issues. It was a good move. His show has taken over the top talker spot that was occupied by Oprah before she left syndication for cable. But things could change when some formidable new competition takes to the airwaves this fall.

There may never be another Oprah Winfrey in broadcast syndication. But two talk shows that her Harpo Productions left behind are making the loss of her show at the end of last season a lot easier for TV broadcasters to bear. Dr. Phil and Dr. Oz are posting strong double-digit growth in the ratings so far this season.

Today, TVNewsCheck examines what’s behind the resurgence of Dr. Phil, now the king of daytime. Tomorrow, it checks in with Dr. Oz, the top pretender to the throne.

Just a few years ago, Dr. Phil didn’t appear to be in any shape to take over for Oprah Winfrey. Producers were experimenting with the content on the  show, and it wasn’t going well.

Dr. Phil was becoming known more for sensationalistic episodes featuring the likes of Nadya “Octomom” Suleman and a hospitalized Britney Spears than it was for providing fact-based advice for women dealing with real-life issues — a formula that had made the show the No. 2 talker, behind only Oprah, every year since its debut in 2002.

“There were a number of meetings with Dr. Phil and his staff regarding content,” says Brooke Spectorsky, general manager at Gannett’s NBC affiliate WKYC Cleveland, where Dr.Phil leads into the 6 p.m. news.

“We filled him in on our results. When you’re turning off women, he listened. Within a short period of time, they really got it going. He’s turned that around. In both the November [2011] and February [2012] books, his performance was excellent, especially compared to May [2011].”

“There isn’t one factor that explains our ratings increase,” says Dr. Phil McGraw. “But a big part of it is that we’ve made a commitment to covering stories in the news that have an impact on families. We go behind the headlines to see what people may need to explain to their children. We try to make the news teachable moments.”

“Phil and his producers are ramping up the show,” he says. “That comes in part from now being able to get the stories that Oprah used to be in first position to get. That’s been good for us.”

Today, the show is newsier than it had been with a renewed focus on providing expert advice for women and families.

Each Dr. Phil episode is vetted by a team of 15 psychologists, physicians and other experts.

“It’s really important to our affiliates in Kansas City, Seattle, Dallas, New York, Miami — everywhere that puts our show in its lineup — that they’re getting responsible programming,” says McGraw.

“We look at in terms of looking our affiliates in the eyes and telling them with great confidence that we’re responsibly choosing our topics and will present them in a mature, responsible fashion.”

This season, Dr. Phil launched its End the Silence on Domestic Violence initiative, an idea that was sparked by emails to the show. End the Silence is being addressed on Dr. Phil episodes, on the show’s website and with McGraw speaking about domestic violence on affiliates’ newscasts.

“If a station has a breaking news story, we’ll partner with them on it,” says Pennington. “Right now, we are working with our Sacramento station on a story about a teacher whose student moved into his home.

“If a station feels that Dr. Phil will be a voice of reason, he’ll go to the station for that. We always tell our stations that Dr. Phil can talk to their community about issues that are important to them.”

Disney-ABC Domestic Television’s Katie is still in development. But Couric’s experience as a CBS News anchor and Today Show co-host suggests that topics on the show may be similar to those on Dr. Phil. On top of that, Dr. Phil and Katie will compete head-to-head in many markets.

McGraw says he isn’t worried about the competition.

“My attitude is: The water’s fine. Jump in,” he says. “Katie Couric and Steve Harvey are very good friends of mine. They’re really talented and passionate folks. I wish them well and certainly don’t see their success as coming at our expense.”