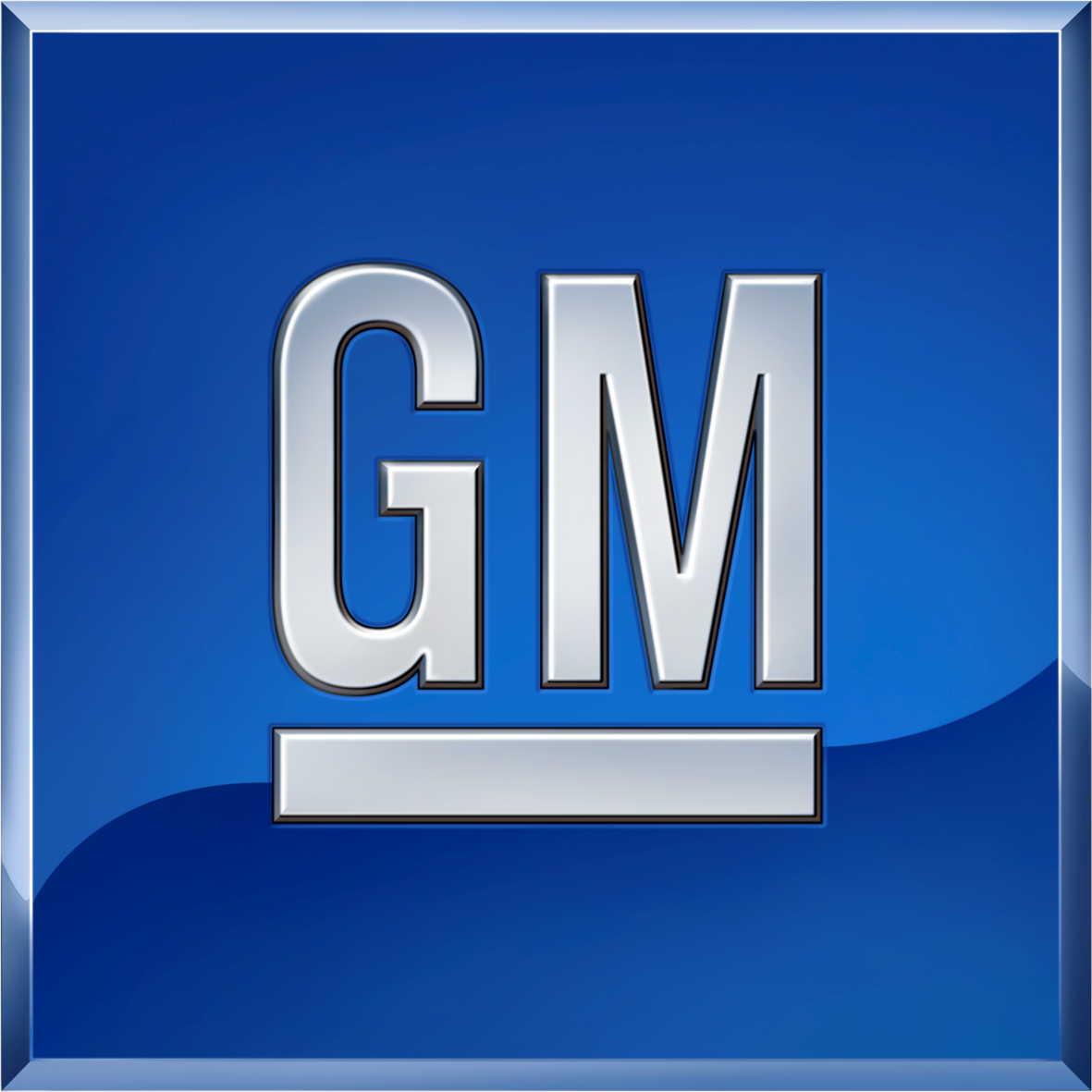 GM rode record North American earnings to a profit of $913 million, or 57 cents per share. That compares with $892 million, or 54 cents per share, a year ago. Revenue rose 3 percent to $40.5 billion. Excluding one-time items, including a $700 million charge to exit the Chevrolet brand in Europe, GM made 67 cents per share. But analysts polled by FactSet expected 88 cents on revenue of $40.8 billion.

DETROIT (AP) – General Motors’ fourth-quarter net profit rose 2 percent from a year ago, but the company fell short of Wall Street expectations as it spent heavily to restructure outside the U.S.

Excluding one-time items, including a $700 million charge to exit the Chevrolet brand in Europe, GM made 67 cents per share. But analysts polled by FactSet expected 88 cents on revenue of $40.8 billion.

For the full year, GM’s earnings fell 22 percent to $3.8 billion or $2.38 per share. Without one-time items, including $800 million in impairment charges, it earned $3.18 per share. Before taxes and restructuring costs, the company said it made $8.6 billion for the year, up $700 million from last year.

Citi Investment Research Analyst Itay Michaeli told investors in a note that he doesn’t see GM’s results as a story-changing quarter. “Weakness is isolated to regions where GM is aggressively restructuring throughout 2014,” wrote Michaeli, who has a $48 one-year price target on the stock.

But Stifel analyst James Albertine wrote in a note that GM’s European restructuring may take longer and be more expensive and risky than management is saying. GM still expects to break even before taxes in Europe by the middle of this decade.

In North America, GM made $1.9 billion in the quarter before taxes and a record $7.5 billion pretax for the full year. Stevens said the company’s four brands gained market share in retail sales to individual customers, and its transaction prices rose.

The company recently has lost pickup truck sales to competitors Ford and Chrysler, which have raised discounts. But Stevens said GM will stick with its approach of selling cars and trucks on value rather than price.

“What we want is profitable growth,” he said.

In Europe, the world’s second-largest automaker lost $800 million for the full year, but that was less than half of the $1.9 billion it lost in 2012. GM lost $300 million in the struggling region in the fourth quarter, compared with an $800 million loss a year earlier.

But outside North America and Europe, GM’s results were weaker than a year ago.

GM’s operating profits also fell in South America, where it earned $300 million for the full year, down from $500 million in 2012. Fourth-quarter earnings were flat, compared with a $100 million profit in 2012.