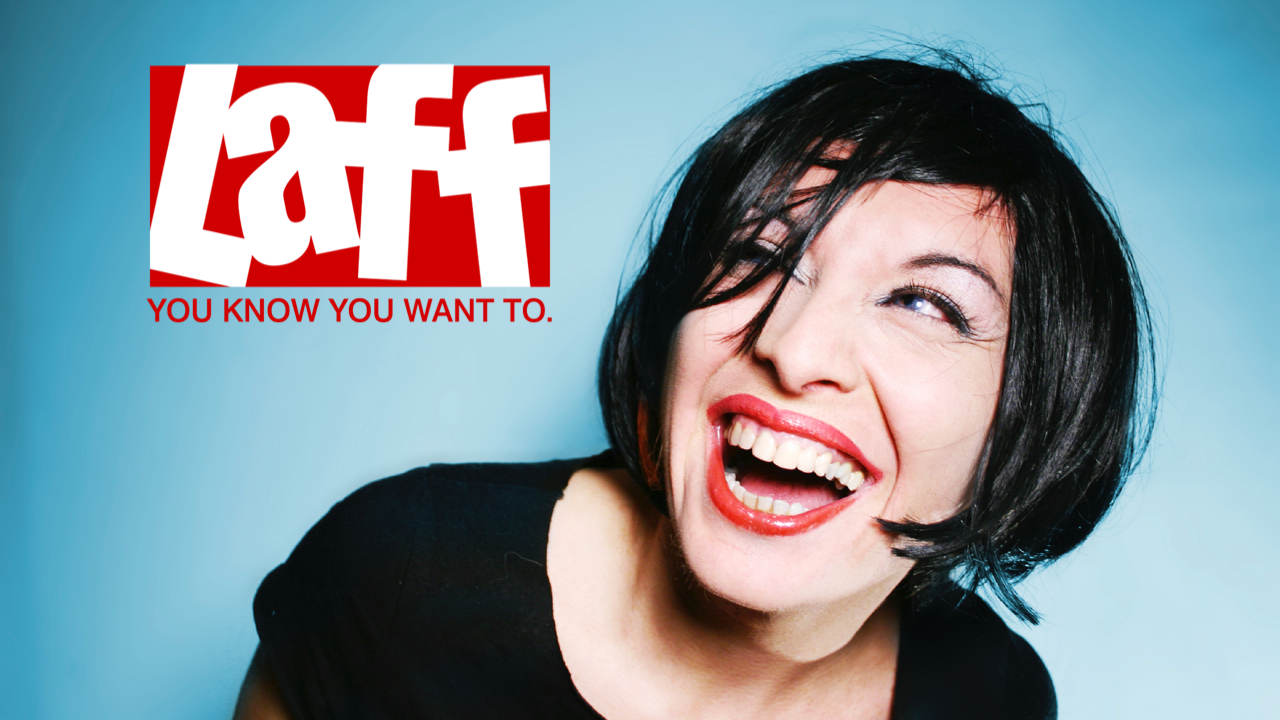 Katz Broadcasting is launching what it calls “the country’s first-ever, over-the-air broadcast television network devoted to comedy around-the-clock” with the premiere of Laff on April 15.

Laff will feature a mix of contemporary off-network sitcoms and popular theatrical motion pictures, with a target audience of adults 18-49. The Laff brand will cross multiple platforms, with the linear network carried by television stations and corresponding cable carriage while companion digital content will be available at Laff.com and via the Laff app.

These initial agreements will make Laff available to more than 35% of the country, with more distribution additions expected to be announced shortly.

The ABC O&Os will continue to air Live Well Network, its homegrown lifestyle network, in addition to Laff.

“LAFF will be an excellent addition to our subchannel lineup,” said Rebecca Campbell, president of the ABC Owned Television Station Group. “We are also committed to keeping Live Well Network up and running in our own markets, so that we can continue to provide unique local programming and pursue corporate synergy opportunities.”

Laff is coming to Dallas/Ft worth area (not counting WFAA , Because Gannett already switch to Justice Network from Live Well Network).