Making Strides Toward Diversity And Inclusion 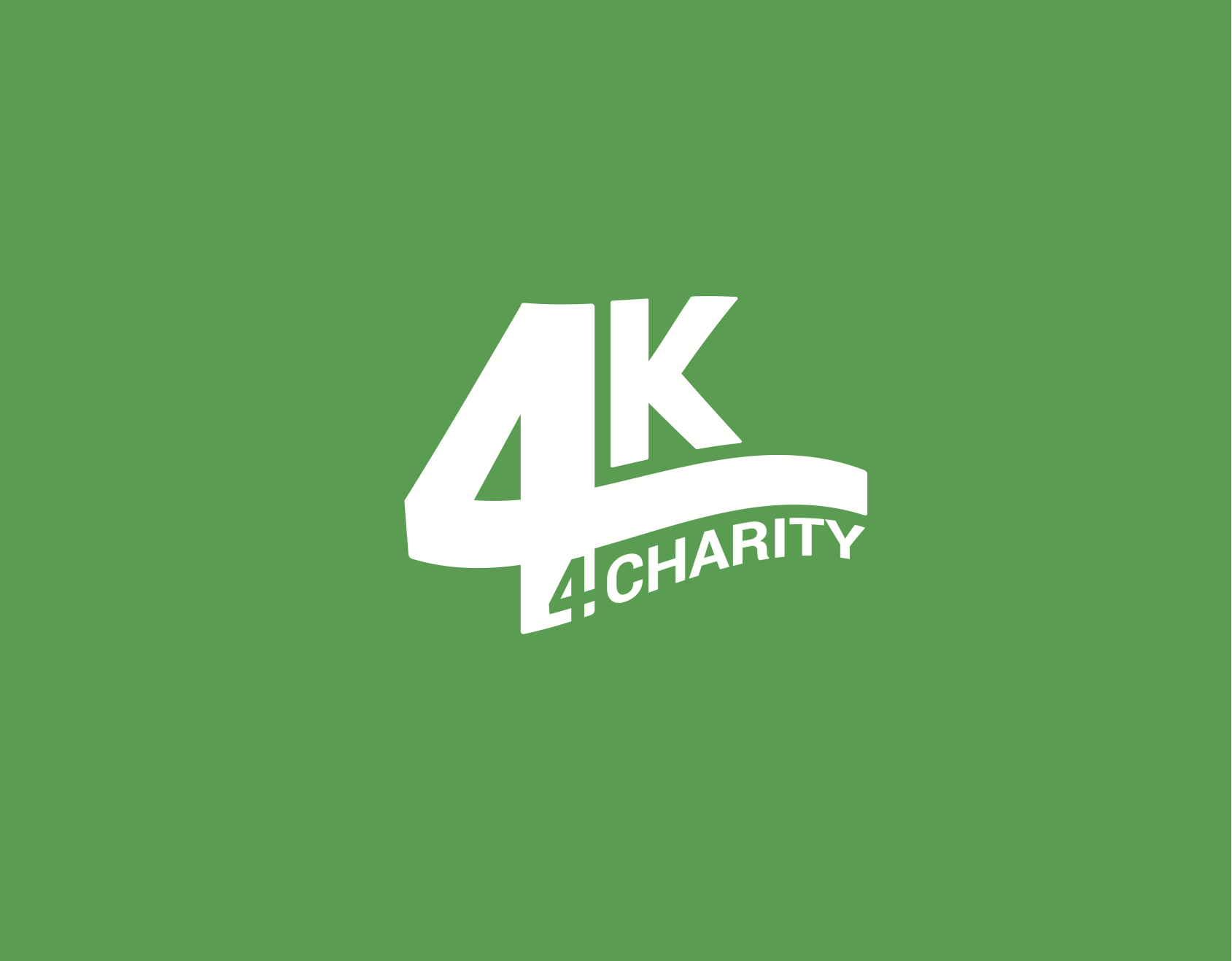 NAB-goers can take time out for fitness and fundraising Tuesday, April 25, at Sunset Park in Las Vegas when the 4K 4Charity Fun Run takes off at 7:30 a.m. This year, the run/walk will benefit disaster relief organization Mercy Corps and Women Who Code, which promotes diversity and inclusion in technology careers.

The third annual 4K 4Charity Fun Run will take place on Tuesday, April 25, at 7:30 am, at Sunset Park, Las Vegas. Established in 2014, the 4K 4Charity Fun Run Series has raised more than $400,000 for global and local nonprofit organizations. This year, all of the event’s proceeds will benefit Mercy Corps and Women Who Code.

Officially endorsed by the NAB Show, the run provides show attendees with a healthy alternative to networking, and the opportunity to support increased diversity and inclusion. Why this focus? Both the media and entertainment industry and the technology sector have been increasingly frank about the need to increase diversity and inclusion (D&I). There is no shortage of data to support this view. For example:

Moreover, D&I is good business. Research from McKinsey, Morgan Stanley and IBM confirms that diversity and inclusion have a direct positive correlation to the bottom line.

Understandably, systemic change takes time, and increasing concern about the issue represents a vital step. To help galvanize that change, AWS Elemental recently announced that the 4K 4Charity Fun Run series is dedicating its efforts to raising awareness and funding for organizations that work to support D&I, starting with this month’s event at the NAB Show.

The response has been positive: the 4K 4Charity Fun Run has received a record number of sponsors, including leaders such as HBO, Comcast Technology Solutions, The Weather Co., an IBM Business; and Nokia; as well as the National Association of Broadcasters.

You can support this cause by registering to run or walk.

Enough of this diversity crap, none of us want to hear about it!

Then stop practicing it!!!