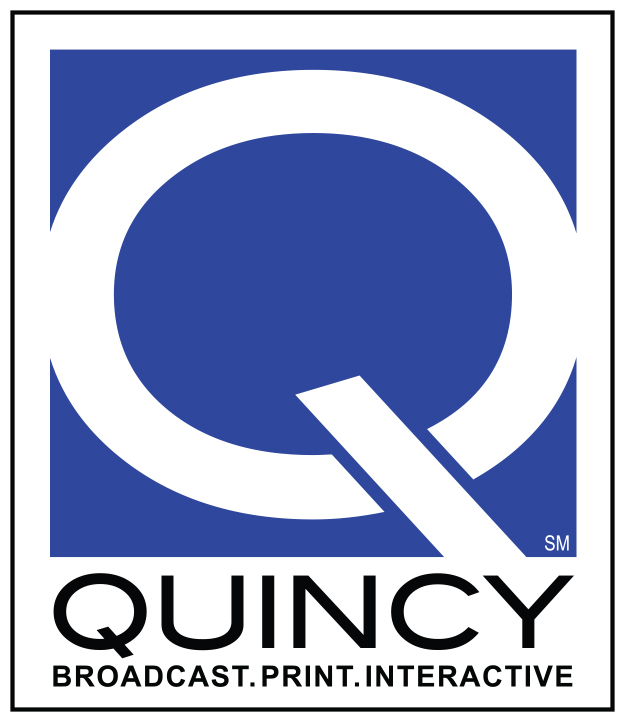 Quincy has entered into a definitive agreement to acquire the broadcast assets of three stations from Granite Broadcasting Corp. and one station owned by Malara Broadcasting. Additionally, Quincy will provide operating services to four other stations. The transaction is subject to federal regulatory approval. The closing is expected later this year.

“We are thrilled to acquire these stations as well as the operating agreements for the others,” said Ralph M. Oakley, president-CEO of Quincy and a fifth generation family member in the company. “Our company is committed to the communities and regions it serves by providing the best in local news, community affairs and entertainment. We also are strong supporters of social service and nonprofit organizations in our markets.”

In addition to the primary business of over-the-air television, Quincy operates an interactive division that works with its stations to provide community websites, social sites, mobile sites and interactive marketing solutions.

Wall commented, “We believe the communities of Duluth and Fort Wayne are just terrific and will provide great opportunities for SagamoreHill Broadcasting to extend our presence in the Midwest.”

Wells Fargo Securities acted as exclusive financial adviser to Quincy on the transaction.

I can hear the cheers from here.

The people at these stations and in these communities should be celebrating today. Granite was such a terrible company, it’s nice to see two dedicated broadcast companies (Scripps and Quincy)get their stations.