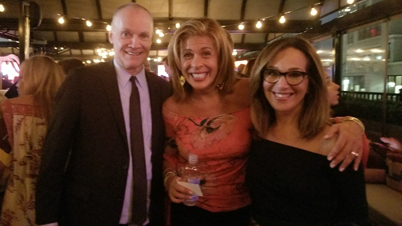 Too late for a show like that, nobody is watching TV and Social Media is a better Source for that garbage. bad move – this will be Canceled quickly. It’s going to be full of Celebs pushing their Brands anyway, no t really any news about the celebs