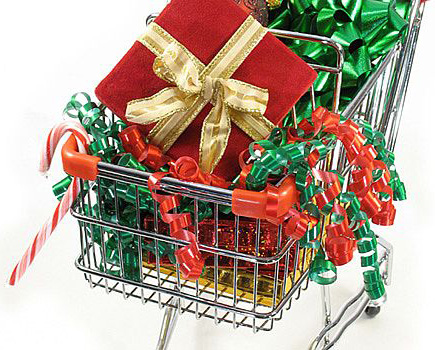 The Syndicated Network Television Association says top-rated syndicated TV shows are less costly than network primetime programs, with an adult 18-49 CPM that’s less than half that of network primetime TV. Yet they account for at least 70% of the top 10 weekday shows.

Christmas shoppers are expected to spend an average 2% less on presents than they did last year and they’ll have six fewer shopping days between Thanksgiving and Christmas than in 2012, according to an analysis of National Retail Federation data by the Syndicated Network Television Association, which is suggesting to advertisers that they’d benefit from placing their ads on syndicated TV shows.

Top-rated syndicated TV shows are less costly than network primetime programs, with an adult 18-49 cost-per-thousand that’s less than half the CPM of network primetime TV. Yet, syndicated shows account for three or four of the 10 highest rated shows among adults 18-49 on TV Monday through Thursday and seven of the top-10 shows on Friday, based on Nielsen’s C3 ratings.

Moreover, on Fridays, when consumers are gearing up to shop, syndicated TV’s dominance becomes more pronounced closer to the holiday.