Social Media Not As Effective As Promos 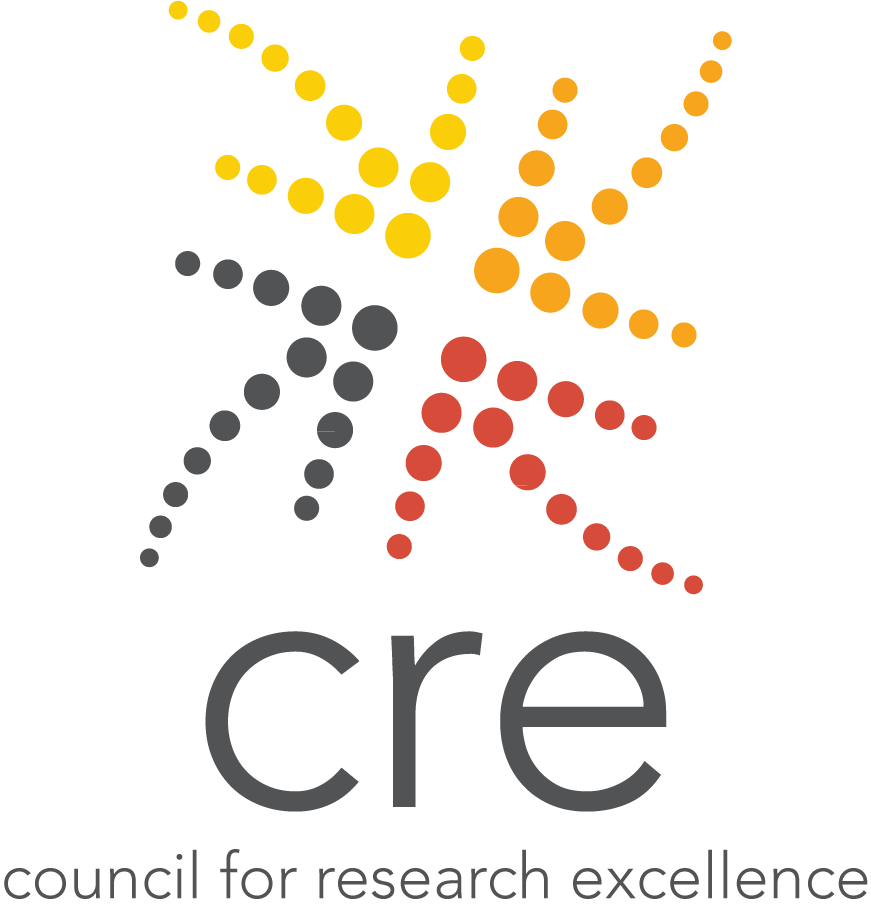 A new survey by the Council for Research Excellence shows social media is exceeded by traditional TV promos, which are at least three times as influential in helping viewers find new shows.

One of every six times a viewer is watching primetime TV, that viewer also is using social media, according to a Council for Research Excellence (CRE) study. About half of social media activity while users are watching TV relates to the TV programming.

Social media activity about new shows peaks around show premieres.  Specials, indexing at 212, sci-fi, at 152, and sports, at 129, lead among genres in socially connected TV viewing.

Social media is still exceeded by traditional TV promos, which were at least three times as influential in helping viewers find new shows, according to the study results.

These are among many findings from the CRE’s recently completed study, “Talking Social TV 2,” a follow-up to the CRE’s 2013 “Talking Social TV” study. This newest study was conducted for the CRE during the fall 2013 TV season by a research team from Keller Fay Group and fielded by Nielsen Life360. The findings were gleaned from more than 78,000 mobile-app diary entries submitted by nearly 1,700 study participants (age 15-54), across a broad set of demographics, permitting case studies on some 1,600 shows.

The study provides these findings, among others, regarding demographics:

A presentation of findings to the Advertising Research Foundation (ARF) Re:Think conference can be found on the Social Media Committee page of the CRE website.