Back to TVNewsCheck Home Print this page
ELECTION COVERAGE 2014, PART 2 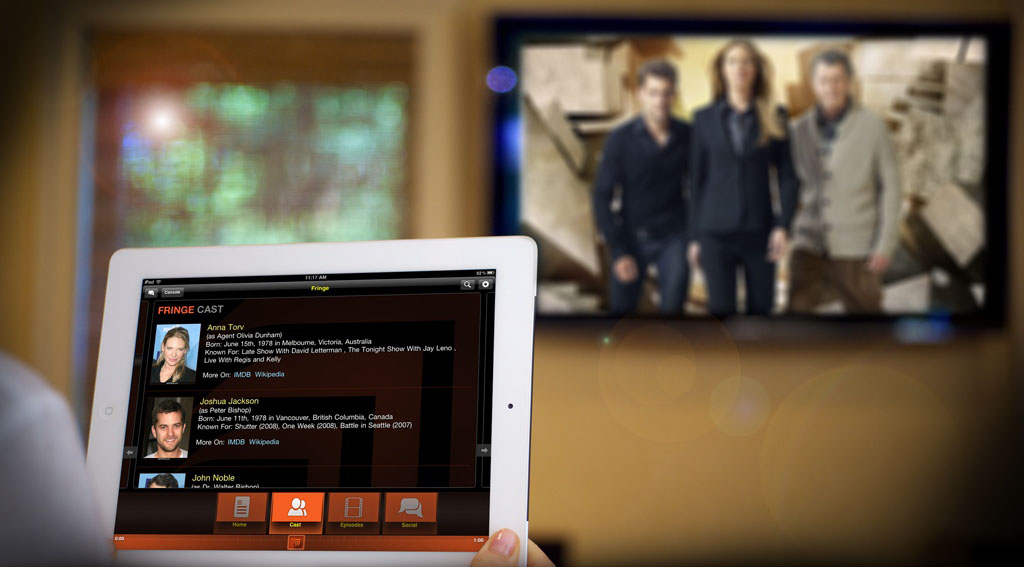 Whether they consider TV to be a first screen or a second screen, local TV news execs agree that digital and social media, which have been evolving as Election Night tools for the last several election cycles, will be playing even bigger roles this November. The challenge, they say, is in creating second-screen experiences that complement, enhance or otherwise drive viewership to what they’re doing on the air — and vice versa. This is part 2 of a three-part special report on 2014 election coverage. Part 3 on Thursday will examine the tools stations will deploy to create an edge with their election graphics. To read the other stories, click here.

Forget about the candidates — the big winner on Election Night this November figures to be mobile media.

That’s according to some local TV news pros who say the time has finally arrived for so-called “second screens” — mobile phones and tablets — to become “first screens” on Nov. 4 as news consumers rely increasingly on their mobile devices for Election Night returns.

And that means TV could be facing a demotion on Election Night. “Historically, Election Night was always about what’s on the TV screen,” says TV consultant Larry Rickel, president of San Antonio-based Broadcast Image Group. “I would argue that going forward, the first screen becomes the smartphone [and] the TV becomes the second screen. And on Election Night, I’m going to have all the results sitting right in front of me on my tablet or on my smartphone and [farther away] on the TV are going to be the interviews [and] all the commentators. But all the [election results] are going to be right in front of me.”

Indeed, whether they consider TV to be a first screen or a second screen, local TV news execs agree that digital and social media, which have been evolving as Election Night tools for the last several election cycles, will be playing even bigger roles this November. The challenge, they say, is in creating second-screen experiences that complement, enhance or otherwise drive viewership to what they’re doing on the air — and vice versa.

“We see the second screen as an opportunity to reach people and inform folks,” says Scott Livingston, vice president of news for Sinclair Broadcast Group, owner of 60 stations. “We provide the links to push them to our newscasts.”

For Livingston, mobile devices are still “second” screens, but he concedes that they will be a vital part of the mix on Election Night, particularly in the reporting of raw results.

“I think there’s no doubt that the results will be reported and shared first on social [media] and all the digital platforms,” Livingston says. But at Sinclair, the goal is to get mobile device users to then turn to the stations’ newscasts for “context, perspective and analysis.”

“[Social media] is an opportunity for us to reach the audience with the ‘what’ factor and then provide them with the ‘so what’ factor at 10 or 11,” Livingston says.

Finding a way to make the traditional Election Night coverage seen on TV screens fit comfortably with the content necessary for keeping mobile-device users happy is just one challenge facing local TV news executives as they prepare for this year’s midterm elections.

The other challenge — or group of challenges — is how to harness all of the platforms and social-media options that are now available for TV stations to use on Election Night,  particularly since so many of viewers are expecting them to provide those choices. In addition, stations have to coordinate the efforts so that they all reflect positively on the central brand, which is, after all, the TV station.

Not long ago, when social media and digital devices either didn’t exist or were not as ubiquitous as they are today, election nights were a whole lot simpler.

“The ability for us to use social media — something as simple as a retweet from a trusted, official source to share information quickly — or the ability for us to use Facebook to get real conversations going and getting a lot of people to participate, the ability for us to do live discussion boards or chats, or use twitter around a hashtag to organize a conversation – those are just things that weren’t even fathomable 10 years ago and weren’t even well-practiced four years ago,” says Chip Mahaney, senior director of local operations for E.W. Scripps, who oversees digital efforts for the TV stations.

Social and digital media bring with them an array of tools — such as “alert bars” and “push alerts,” for example — that notify users of station apps that news is breaking. And these tools, along with customized apps that stations are using to better organize the election returns they’re tailoring for mobile devices, can be especially useful for attracting device users and potential TV viewers on election nights.

But when it comes to harnessing the power of social and digital media, all stations are not created equal. “Stations have very different strategies about how they use mobile,” says Larry Rickel. “For example, one thing we recommend to our clients [is that they use] very specific apps [for unique news events such as elections].”

Whether stations have a handle on the new media and how to apply it to their Election Night coverage plans, in the final analysis, it’s the substance of what a station is providing — on whatever platform — that matters most, says Sinclair’s Livingston.

“We’ll have those tools,” he says of apps. “We’re upgrading all of our digital assets. You certainly need to have tools in place, but in the end it’s about the content you’re providing and the perspective and analysis that goes along with the urgency of knowing who won.”

This is part 2 of a three-part special report on 2014 election coverage. To read the other stories, click here.