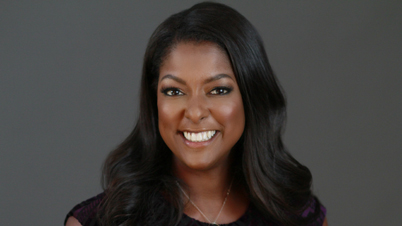 Stockes, most recently co-anchor of Eyewitness News This Morning at crosstown WABC, will work with Rosanna Scotto on the 7-10 a.m. show.

“I can’t wait to work alongside Rosanna and be a part of … a show that has always had its finger on the pulse of the greatest city in the world,” said Stokes in a statement.

“With 20 years as a news anchor in this market, there isn’t another local broadcast that captures the energy of this city and that blends local, national and international news with entertainment as seamlessly.”

In making the announcement, WNYW GM Lew Leone said: “Her experience, knowledge, professionalism, success and commitment to the local community make her an ideal partner” for Scotto.

Prior to WABC, Stokes worked at MSNBC/NBC. While there, she reported for NBC Nightly News Weekend and anchored for NBC Sunrise and Weekend Today.

Earlier, she reported for the ABC affiliate WJLA Washington, where she also anchored at 6 and 11 o’clock.

She was honored with the George P. Foster Peabody Award for her 9/11 coverage and received the 2003 Congressional Black Caucus Celebration of Leadership Award for her civic service and her status as a positive role model.

She is an alumna of Howard University and Ohio State University.