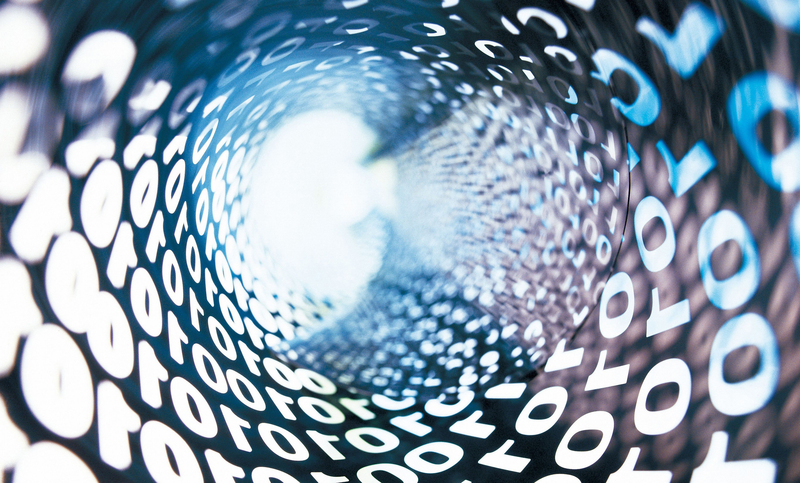 The Society of Motion Picture and Television Engineers committee at work on a new standard for professional video over IP is nearing the stage where its work can be put to the test. Many are hopeful the SMPTE 2110 standard will deliver what’s needed for the industry to coalesce around an IP protocol that broadcasters and others in the industry can support.

When it comes to use of IP in the production, transport and distribution of television by broadcasters and other in the media and entertainment industry, it appears that all roads lead to the SMPTE 2110 standard.

At least that’s the hope of vendors, consultants and other members of the industry intelligentsia who believe the lack of a commonly accepted IP media protocol is contributing to the fence-sitting of broadcasters and others who are waiting for consensus on a standard before moving forward with IP.

“Having a number of different standards can really slow things down because end-users will be reluctant to build a new facility or renovate an existing facility and pick one format,” says Deon LeCointe, senior manager, IP production technology and sports solutions at Sony Electronics.

The reason comes down to interoperability, or more precisely, a lack thereof within an environment where different vendors support different IP protocols.

“I don’t think anyone in the market really wants to go through another generation of format wars,” says LeCointe.

Many hope SMPTE 2110 — the Society of Motion Picture and Television Engineers’ standard for professional video over IP — will head off such a war.

When complete, the standard promises to deliver IP interoperability and to mend fissures that have, in these early days for IP media transport, sent vendors off in different directions.

“I think the industry appreciates that we are consolidating toward the SMPTE standard, which is great,” says Mo Goyal, director of product marketing at Evertz.

Like ATSC 3.0, SMPTE 2110 isn’t actually a single standard but, rather, a suite of standards.

At the moment, five individual components, known as “parts,” address separate pieces of the standard. They include timing and definitions, uncompressed active video, uncompressed PCM digital audio, ancillary data and embedded essence, which is akin to SDI or SMPTE 2022-6 where video, audio and metadata are embedded in a single stream.

By the end of January or early February, three of these parts — timing and definitions, uncompressed active video and uncompressed PCM audio — will go out for a final ballot vote by the SMPTE committee working on the standard, says SMPTE president Matthew Goldman, who is also SVP of technology, TV and media at Ericsson.

The other parts will achieve the same status before the end of 2017, he adds.

Surmounting this final SMPTE committee ballot hurdle is significant because it’s a sign of technical stability.

“Technically stable means [the part voted upon has] gone as far as it can go and everybody agrees in theory this is how it is supposed to work,” says Goldman.

At that point, the standard goes out for a year-long review during which vendors can begin interoperability testing to ensure their products actually conform to the standard and that any ambiguities in it surface and are rectified.

The Video Services Forum, which laid the foundation for new emerging SMPTE IP standard with its TR-03 technical recommendation, plans to conduct an early interop of SMPTE 2110 at its VidTrans 2017 gathering set for Feb. 28-March 2 in Los Angeles.

On a parallel track, SMPTE has also addressed timing for delivery of video packets over an IP network with its new SMPTE 2059 precision time protocol, a published standard nearing completion of its year-long review and interoperability testing.

“To get to an IP infrastructure, we need timing capability that not only provides what we have today but also supports the requirements of SMPTE 2110,” says Paul Briscoe, principal consultant at Televisionary Technology Consulting in Toronto, and a SMPTE Fellow.

Together, SMPTE 2110 and 2059, it is hoped, can bind the splintering that threatened IP’s emergence in television.

Where a little more than a year ago, different IP camps with different approaches, priorities and protocols were emerging, the new SMPTE standards promise to bring harmony.

In particular, SMPTE 2110 will support IP flows of separate video, audio and metadata essences as well as embedded essences, which can be selected by users as needed.

Supporting both addresses a major difference between the Alliance for IP Media Solutions (AIMS) and the ASPEN (Adaptive Sample Picture Encapsulation) community. SMPTE 2110 is also a fully open standard, which is an AIMS priority.

“The AIMS roadmap describes a progression from SDI over IP using SMPTE 2022-6 to full flexibility for video, audio and data transport over IP that allows splitting and re-syncing of streams as defined by SMPTE 2110,” says Andy Warman, AIMS marketing working group chair and director of product line management, servers and storage at Harmonic.

Sony, which launched the IP Live Alliance in support of its own NMI IP format, is also pleased to see SMPTE 2110 coming together, says LeCointe.

“Sony believes that the Joint Task Force of Network Media, the VSF, the EBU and SMPTE have all created a format [SMPTE 2110] that the entire market is now coalescing behind,” he says.

Even those companies not directly involved in the development of SMPTE 2110 are on board with supporting it.

For example, Andrew Cross, CTO and president of NewTek, which is building broad support for its own NDI IP protocol, is “fully supportive of SMPTE’s efforts,” and will transcode between the two if customers request, he says.

Similarly, Paul Shen, founder and CEO of TVU Networks, says his company’s TVU Transceiver and TVU Grid were built with the ability to support all IP protocols.

“It is our intent to support SMPTE 2110 and other industry standard IP protocols for use within a facility,” he says, adding that doing so is a matter of a simple software upgrade.

While coalescing around the SMPTE 2110 standard is important to industry acceptance of IP and all of the benefits it offers, ultimately, the decision to deploy IP comes down to whether doing so makes business sense, says Evertz’ Goyal.

“I can say some decisions have been preempted by [the thought] let’s wait and see where the standards go,” he says.

“But I really believe the business reality is going to be the key factor in the decision to go to IP or not.”