Back to TVNewsCheck Home Print this page
YEAR IN REVIEW, PART 3 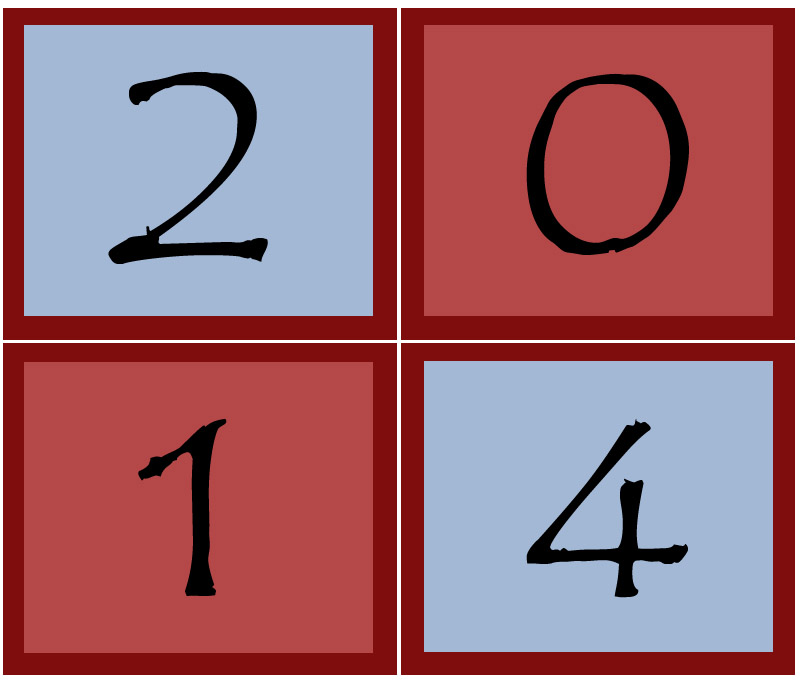 This year’s major technology news includes developments in ATSC 3.0, the next-gen broadcast TV standard; the growing acceptance of IP as a replacement for SDI in transporting content throughout and among facilities; increasing interest in virtual news set technology and new moves by the networks into TV Everywhere. This is Part 3 of TVNewsCheck’s annual Year in Review for 2014. Part I, which appeared Tuesday, reviewed the year's happenings in local and broadcast network news. Part 2, which ran Wednesday, recapped the year's highlights in business, regulation, syndicated  and broadcast network programming and new media. And Part 4 on Friday will remember the electronic media luninaries who died during 2013

A look back at 2014 in the technology developments shaping the direction of the television industry reveals two parallel tracks.

On one, broadcasters have sought to deploy existing solutions tweaked in rather limited ways for today’s broadcast and production requirements. On the other, they are pushing the development of entirely new technologies that will be central to their future.

One tweak is the offloading of shelves of historical news footage at stations to searchable digital media. ABC-owned stations have made a multi-year push to archive tapes at its stations, and in 2014 completed archiving at KGO San Francisco.

Another is broader adoption of virtual news sets, some with immersive graphics, on the local level. It appears the technology has come of age, offering the ability to blend high-tech, real-world sets with virtual elements to enhance the ability of anchors and reporters to tell news stories.

In the area of newsgathering from the field, tweaks have played an import part in taking ENG to new heights. In Raleigh, N.C., WRAL has gotten ahead of the curve with the inaugural flight of a six-bladed newsgathering drone with GoPro camera.

A little higher still, ABC-owned stations have enhanced their IP newsgathering efforts with the addition of Ka-band IP satellite links, which when paired with other IP paths offers the quality of service needed for news. Satellite connectivity also has the attention of Cordillera Communications, which is planning a trial for IP newsgathering applications next year.

2014 also marked a milestone in the commitment of television broadcasters to tackle the future with new technologies.

At IBC 2014 in Amsterdam, it became clear that the television industry is reaching a tipping point in how content will be transported throughout and among facilities. While no one says SDI is dead yet, vendors and broadcasters alike at the annual September convention said they believe it’s time to take its pulse because IP is inevitable.

IP transport is also opening a new TV Everywhere distribution model to broadcast networks and their affiliates. This fall, CBS rolled out its own TV Everywhere subscription service, and NBC made TV Everywhere waves at NAB.

Distribution of the 2014 FIFA World Cup over-the-top proved to be unprecedented in scope, as did the technological challenges of making that happen.

Seeking to get even more active in the future of the technology it deploys across its multiple platforms, NBCU opened a new lab and CNN advanced its efforts to support news creation and distribution across multiple outlets.

Broadcasters are also taking greater control over the future of how they use their spectrum. Not only is spectrum a precious commodity sought by the FCC, but wireless competitors are positioning themselves to do battle with the TV industry.

While the efforts of the Advanced Television Systems Committee are on track to adopt a new digital television standard, Sinclair Broadcast Group made news this year with the decision to develop its own next-generation digital TV standard. To that end, Sinclair-backed ONE Media demonstrated OTA transmission of its new approach.

At the 2014 NAB Show in Las Vegas, GatesAir (formerly Harris Broadcast) demonstrated its own answer to next-gen TV transmission with a system that is capable of supporting both OTA digital TV transmission and LTE transmission.

This fall, GatesAir went public about OTA trials of the system it was conducting in conjunction with WKOW Madison, Wis.

Whether the GatesAir system, Sinclair’s ONE Media approach, elements of both or other proposals actually become the final ATSC 3.0 standard is unclear at this point. What is clear is that the ATSC 3.0 development effort is open to all comers with good ideas, especially if they have a way to move more bits through a limited OTA pipe.

While developing a next-gen digital TV standard is important to broadcasters, any syncing of its timetable with the FCC’s incentive auction and repack will be a happy coincidence.

In 2014, it became clearer that the post-auction TV spectrum repack will also take a heavy toll on broadcasters and others who use unassigned UHF TV channels in their markets for wireless microphone transmission.

Of course, not everything fits into nice little categories. Some developments in 2014 deserve mention simply because they were interesting.

One such example is the brief, nationwide attention WSB Atlanta garnered thanks to The Daily Show with Jon Steward, which took note of the station’s news box pileup when covering a crippling snowstorm in late January.

Another is development and rollout of new weather radar technology by the National Weather Service that gives meteorologist access to more data about what is actually going on inside of a severe weather system, and the use of new media, landlines and cell phones to supplement station on-air warnings about imminent dangerous weather.

When it comes to TV production, live coverage reached new heights, literally, with Peacock Productions’ coverage of Nik Wallenda’s high-wire stroll between high-rise structures in Chicago for the Discovery Channel.

2014 proved to be an exciting year in the development and application of television technology. That doesn’t look to change next year.

This is Part 3 of our four-part 2014 Year In Review special report. Read the other parts here.