Tribune To Promo WGN Show On Its Fox Affils 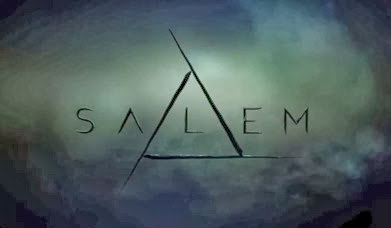 As WGN America relaunches as a destination for original content, Tribune Broadcasting will begin a marketing push to promote the cable network's first original, scripted series, Salem, to millions of Super Bowl fans with promos during the pre-game show on its 13 Fox affiliates.

Tribune Broadcasting is using the collective power of its local Fox TV stations to support its flagship cable network, WGN America, during the pre-game show for Sunday’s Super Bowl.

Set to premiere on Sunday, April 20, Salem explores the town’s infamous witch trials, and delivers what the cable network calls “a bold new vision of 17th century Salem — and its witches.”