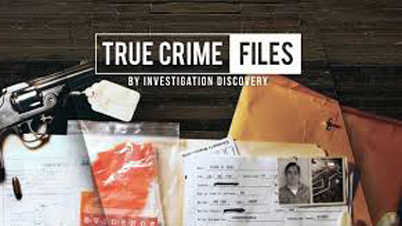 The hour-long series from Investigation Discovery has been picked up by Tribune and Sinclair stations and has 60% clearance so far.

The Investigation Discovery (ID) cable network is for the first time bringing some of its highest-rated programming to broadcast syndication.

The nationally syndicated hour-long True Crime Files will premiere in fall 2018 airing on the Tribune Broadcasting stations and the Sinclair Broadcast Group stations along with other stations and has already been sold in 60% of the U.S.

Investigation Discovery, part of Discovery Communications, is available in more than 84 million households in the U.S.

“The success or these programs is undisputed. True crime stories have a long history of working in every time period on many different channels,” said Arthur Hasson, COO of Sinclair Programming. “We look forward to continuing this track of success with this syndicated offering.”