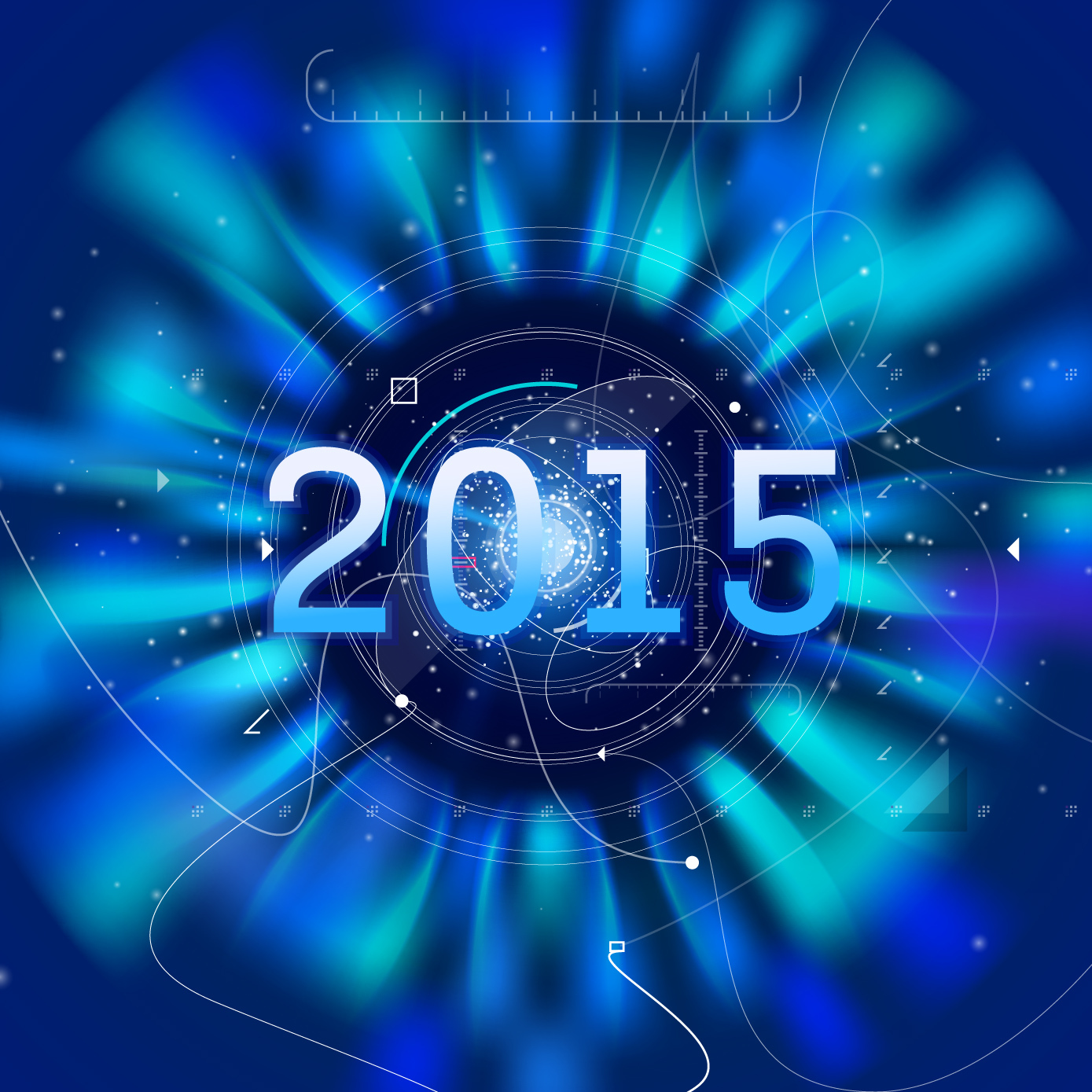 From repacking TV spectrum to make way for wireless companies to the next-generation ATSC 3.0 television transmission standard; from IP-based workflows to news technologies and workflows, the television industry expended a lot of time, money and effort this year to position itself for where it must go. This is Part 3 of TVNewsCheck’s annual Year in Review for 2015. Part I, which appeared Monday, reviewed the year's happenings in local and broadcast network news. Part 2, which ran Tuesday, recapped the year's highlights in business, regulation, syndicated  and broadcast network programming and new media. And Part 4 on Thursday will remember the electronic media luminaries who died during 2015. Read all of the 2015 Year in Review stories here.

In many ways, 2015 was a significant year of preparation for the new realities that are — or soon will be — shaping the direction of the television industry.

From repacking TV spectrum to make way for wireless companies to the next-generation ATSC 3.0 television transmission standard; from IP-based workflows to news technologies and workflows, the television industry expended a lot of time, money and effort to position itself for where it must go.

On the repack front, some broadcasters began to look a little more seriously at their options. For example, the owners of the 977-foot iconic Sutro Tower in the San Francisco area — one of the more difficult broadcast repack cases, according to the FCC’s Widelity Report — commissioned Osborn Engineering to study various scenarios ranging from a few broadcasters electing to channel share to many taking auction proceeds and going dark.

Others, like public broadcasters in New York put the latest MPEG-2 encoding and stat mux technology to the test to determine just how many 1080i HDTV and SD channels can fit in a single 6 MHz TV channel — something that will be important to know when deciding if and how to share channels.

Station groups, too, such as the merged LIN Media and Media General, have begun to take a serious look at the RF infrastructure of each station in the group.

Even while technical preparations advanced, an analysis presented at the 2015 NAB Show revealed that the $1.75 billion set aside by Congress for the Broadcast Relocation Fund to cover the cost of changing channel assignments could fall short by as much as $1.25 billion.

Television stations, of course, aren’t the only ones that must deal with the repack. Wireless mics, which besides microphones include things like IFB, intercom and in-ear monitors, operate on unoccupied UHF TV channels, something that will be sorely lacking post-repack.

Last week at TVNewsCheck’s NewsTECHForum in New York City, it was revealed during a panel on efforts to find a home for wireless mics following the auction that the FCC has told the wireless mic community there may be another auction targeting remaining UHF channels in the future.

Regardless, it’s been full steam ahead on development of the next-generation ATSC 3.0 television standard in 2015. In May, the Advanced Television Systems Committee working group developing ATSC 3.0 took the first official step in the standards process by advancing the so-called “bootstrap” system discovery and signal component to candidate standard status.

The urgency to complete the standard and win FCC approval is easy to understand. Not only will the standard make it simpler to pack more stations into a TV channel, but it also could generate between $12 billion and $20 billion in additional broadcast revenue, according to a study done for the Pearl TV consortium.

The $8 billion difference is largely a matter of whether single frequency networks are deployed. If so, increased signal strength throughout a market will make possible reliable mobile TV as well as IP data delivery services.

The next-generation standard also promises those in the emergency alerting community an enhanced method of reaching the public with potentially lifesaving information thanks to its support for a receiver wake-up function and ability to deliver rich media.

Preparing for the future extended well beyond the repack and ATSC 3.0 in 2015, however.

Several advancements in the push to replace baseband video and its associated workflow in master control, playout and even live production happened this year.

In April, Disney/ABC Television Group CTO Vince Roberts stood on stage with Imagine Communications CEO Charlie Vogt on the eve of the NAB Show to announce it would virtualize master control and playout.

ESPN was recognized five months later with an IBC Innovation Award for its Digital Center 2, a 193,000-square-foot facility that showcases the potential of IP in live HDTV production.

Pac-12 Networks, which was shortlisted this year for an IBC Innovation Award, showed just how far IP can reach by leveraging fiber networks on conference campuses and the public Internet to transport live camera feeds, which are switched at its San Francisco-based production headquarters to produce live sports coverage.

One potential stumbling block on the transition from baseband to IP in television, however, is the rise of competing IP camps, each with its own philosophy about how to transport and process packets in a video environment. In early November, Evertz Microsystems launched the ASPEN (Adaptive Sample Picture Encapsulation) framework for IP networks and has since enlisted several supporters.

Preparing for the future was also an important theme in TV newsrooms in 2015. Michael Koetter, Turner Broadcasting SVP, media technology and development, called on vendors and developers to design newsroom tools that put the story, not a runlist or newscast, at the center of the workflow.

Virtual sets, augmented reality and hybrid sets that combine virtual and hard sets are helping some broadcasters enhance their storytelling, making it easier and less expensive to change sets for elections, special sports coverage and other programming.

Lessons learned in 2015 while deploying these sets and technologies should make it easier to roll them out next year. Augmented reality along with mobile also played an important role in weather reporting in 2015.

When it comes to news cameras, preparations for the future were on the minds of broadcasters as well. Some, like NBCU and Cox Media Group, made major investments in cameras and selected formats to carry newsgathering forward.

Camera vendors, too, made progress on 4K cameras in preparation for a future when broadcasting Ultra HD will become a reality.

2016 will likely see some of these preparations begin to pay off, particularly when it comes to campaign and election night coverage. However, when it comes to repacking the TV spectrum, ATSC 3.0 and IP workflow, more work needs to be done to bring preparations made so far to fruition. Stay tuned.

Read all of the 2015 Year in Review stories here.