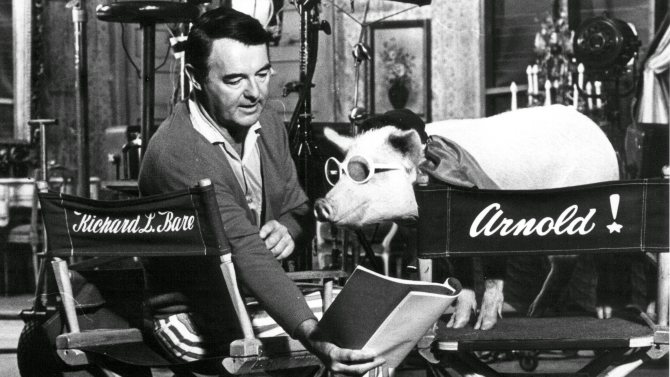 Richard L. Bare, who wrote and directed hundreds of episodes of classic TV shows including Green Acres and Twilight Zone, died March 28 in Newport Beach, Calif. He was 101. Most episodes of Green Acres were directed by Bare, who also directed episodes of Maverick — he’s credited with the discovery of James Garner — as well as episodes of 77 Sunset Strip, Route 66, Petticoat Junction and Nanny and the Professor, as well as dozens of other series.