Fox Television Stations CEO Jack Abernethy says the group’s decision to target African-American viewers on OTT with Fox Soul was part of a broader strategy to break from the pack in streaming news. News Now, its multiplatform streamer, takes a different tack using live coverage stitched together and “deejayed” from its Phoenix station with other O&Os soon to contribute.
By Michael Depp | August 12, 2020 | 5:51 a.m. ET. 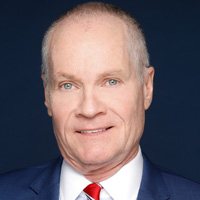 Fox Television Stations is tackling OTT from two very different directions, a strategy that its top executive says stems from a desire to peel off from competitors right out of the gate.

“Our approach to OTT was it’s going to be crowded,” says Jack Abernethy, CEO of Fox Television Stations. “Let’s take a step back and ask what consumers are really going to want in this environment.”

So when the group launched Fox Soul, its first foray into streaming, last year, it was decidedly zigging where other station groups had zagged on OTT.

Fox Soul was targeted to African-American viewers, combining a slate of locally produced programs with original, interactive programming. “We didn’t want to produce the same thing we are already doing in TV against five competitors doing the same thing,” Abernethy says. “Our view was let’s serve a need.”

He says African Americans were a good fit for an initial streaming offering as the audience was underserved and Fox’s daytime and syndicated footprint were already strong in the community.

But Fox Soul was actually predated by another Fox effort, the multiplatform NewsNow feed produced out of its Phoenix station, KSAZ. NewsNow was initially launched in November 2014 at the dawn of the streaming age and, as such, can’t accurately be described as a solely OTT initiative. It’s initial remit, Abernethy says, was to be a simple and straightforward digital video product.

“I challenged my stations to do a newscast with one or two people,” he says. That project began in Phoenix with a single person on camera running the switcher themselves and essentially deejaying local feeds, with the “DJ” also punning on the digital journalist running the service.

“It was an attempt to do a kind of web-based, low-cost local news service,” Abernethy says. “Fast forward to pre-corona, we were up to a million YouTube subscribers.”

With the onset of the pandemic, Fox repurposed NewsNow into CoronavirusNow, a digital clearinghouse for the deluge of information about the virus being produced not only by the TV stations but other Fox entities like Fox News and Fox Business as well.

This week, the service is shifting into its third iteration, reverting to its NewsNow moniker and expanding its geographical footprint to encompass more news content from across all of its stations. It’s also dispersing production across two more stations: WOFL Orlando, Fla., and KTTV Los Angeles, which will pick up some of the desk hours from Phoenix.

Three digital journalists currently work as host-producer-technical directors, though Fox is staffing up for the effort. The 14 original hours of daily product each week will also be ramping up this fall to expand into early morning and weekend hours. Video will come from individual stations, which will contribute both taped and live material and assign specific newsroom “champions” to ensure NewsNow is getting properly fed throughout its long daily run, according to Abernethy.

Viewers can find NewsNow via its YouTube channel, on Samsung TV Plus, Vizio and Fox Now OTT apps on Roku, Amazon Fire and Apple TV, in addition to its mobile apps, Google Chromecast, Android TV and Xbox. 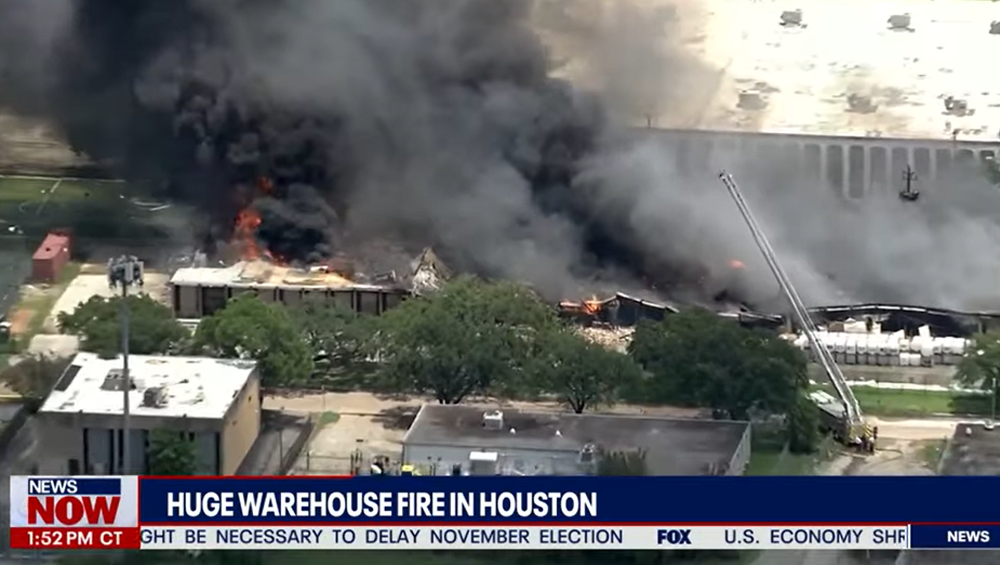 NewsNow was initially launched in November 2014 at the dawn of the streaming age.

NewsNow has effectively merged into the OTT lane rather than being conceived as a streaming news product, Abernethy concedes, but he likes the audience insights it can now confer on that platform.

“Being an OTT product means we have far greater access than we would in a Nielsen environment to who is using it and why,” he says. “We’re going to use that information to evolve it and see what people would like more of.”

Meanwhile, Fox Soul, which is iterating on the same array of platforms including YouTube, is picking up audience despite the headwinds of launching as a new brand just ahead of the pandemic. “We are really proud of all they have been able to accomplish,” Abernethy says of the nascent OTT channel’s fast shift to remote production. “I don’t think they missed a week and they were back up.”

Abernethy is emphatic that Fox Soul’s niche direction represents the kind of approach necessary to connect with audiences on OTT. He says it would be a mistake to follow TV’s habit of engaging a new format by simply recutting a product it makes for broadcast and dropping it there.

“You have to have a different mix of content that’s respectful of the medium,” he says, hinting that other niche-based moves are in Fox’s pipeline.

Also in Fox’s potential OTT arsenal is Tubi, the direct-to-consumer streaming service Fox Corp. acquired in March for $440 million. While the service doesn’t currently have live programming, Abernethy sees the potential for iterating news there, too.

That said, “the consumer is going to drive what happens,” he says. “It is not going to be us hanging a bunch of stuff on Tubi.”

As with its other moves on the OTT chessboard, Abernethy says what’s actually streaming will make all the difference.

“You have got to have good content,” he says. “You can’t be propping things up that ultimately are no different from seven other things in the marketplace.”

For more on Fox Television Stations, read an Executive Session Q&A with Jack Abernethy here in which he talks about the prospect of a canceled football season, the human problem of keeping most workflows virtualized after the pandemic abates and the unprecedented challenge of managing through a climate of ongoing fear.