“The investment by Tupelo Honey will allow ATL Film Studios to expand its capabilities and bolster film and television productions in Atlanta for Swirl Films as well as industry leading partners,” said Eric Tomosunas, founder and CEO of Swirl Films and CEO of ATL Film Studios. “Tupelo Honey’s investment will also allow us to expand employment opportunities for the rapidly-growing production community in the South, as well as further establish Atlanta as the leading video production hub in the world.”

In the last several years, Swirl Films has delivered over five dozen original productions across various platforms and distributors, including BET, TV One, Bounce, Lifetime, Hallmark, Reel One, Netflix and Up TV. 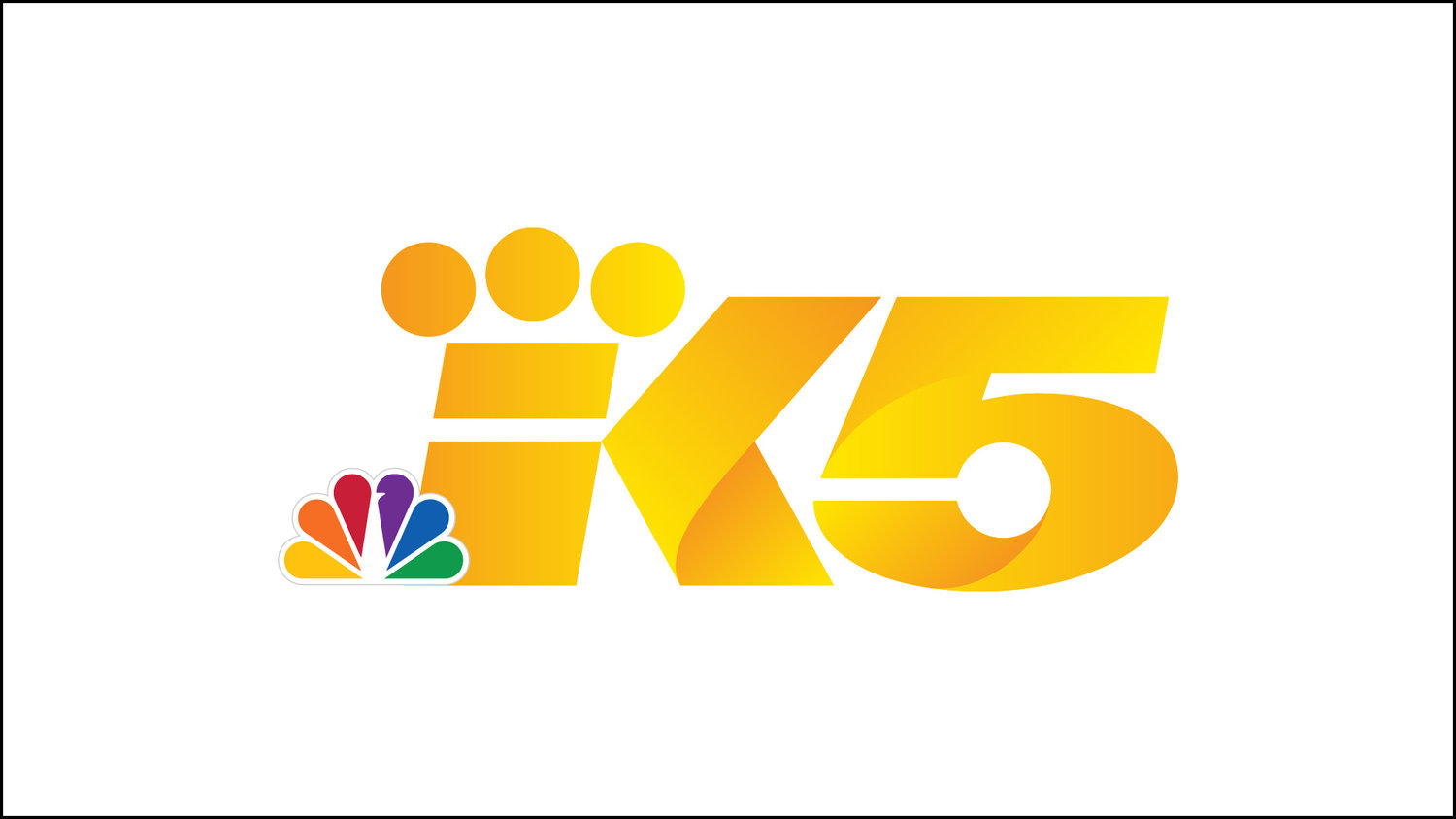 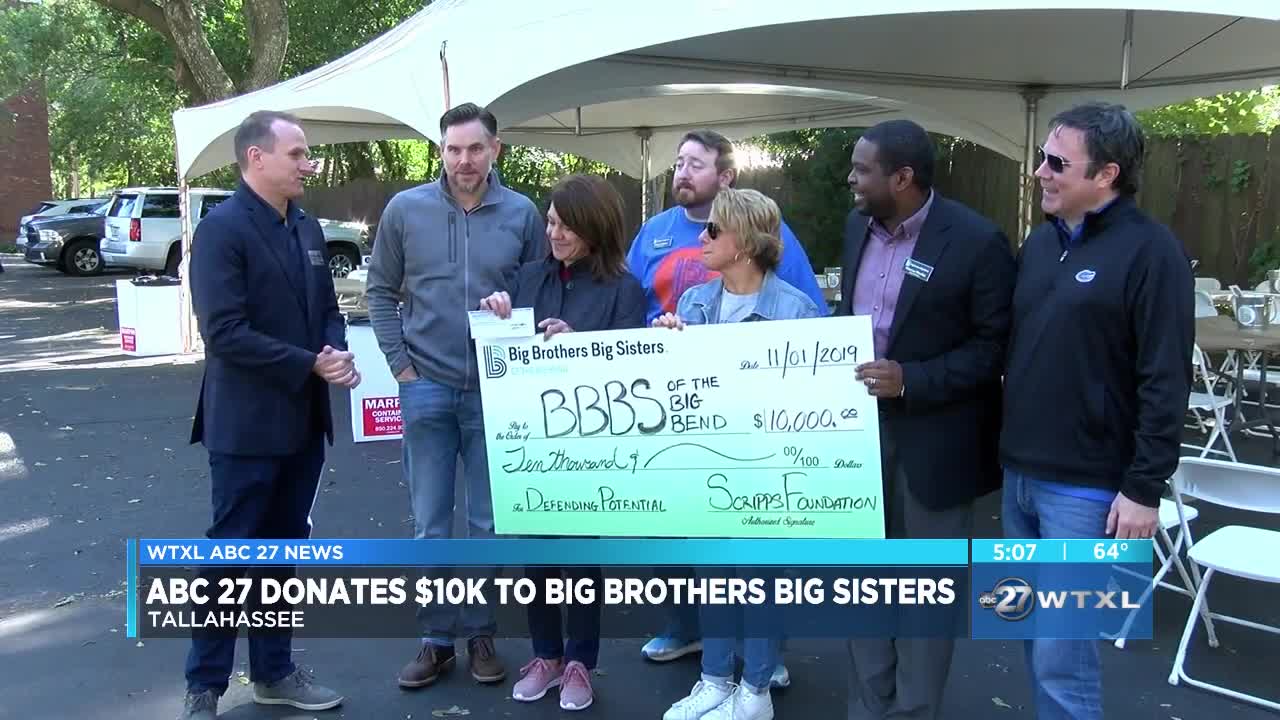 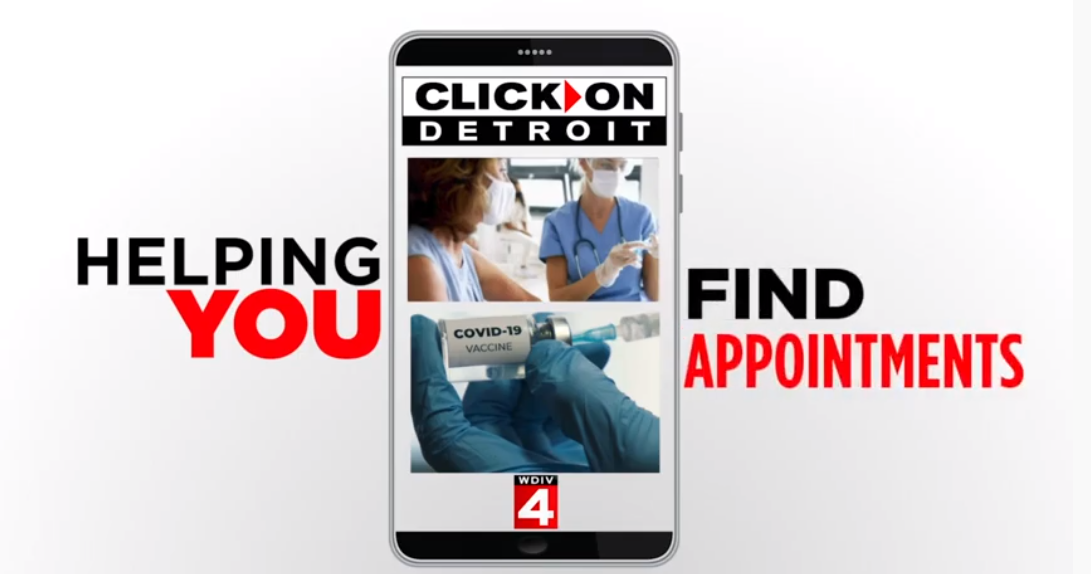