Learn How To Go Live Before The Main Event 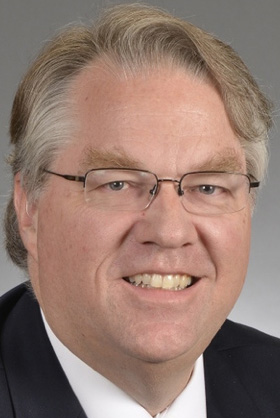 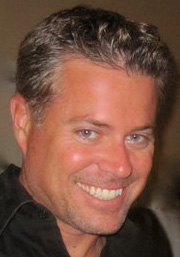 LiveTV:LA on Nov. 7  in Los Angeles has added a session on red-carpet and other pre-event live programming featuring innovators Ed Corey from the Tournament of Roses and Eddie Delbridge from E! Red Carpet. The day-long conference is being presented by TVNewsCheck and Sports Video Group (SVG), in association with Variety and Variety 411.

“More and more networks are finding that the event itself isn’t the only thing drawing viewers as red-carpet and pregame shows continue to connect with viewers, says conference co-chair Ken Kerschbaumer. “These groundbreaking producers and technology experts will discuss how they approach the production of these events and how they look to create a first-class look with a special focus on two groundbreaking case studies: the Tournament of Roses Parade and E! Red Carpet Shows,” Kerschbaumer adds.

Presented by Sports Video Group (SVG) and TVNewsCheck, in association with Variety and Variety 411, the day-long event will gather leading executives, producers and production professionals who are involved in television’s hottest market, live TV, for the first time sharing case studies and thought leadership from traditional broadcast to OTT distribution markets.

Ed Corey, COO, Tournament of Roses, has produced the Rose Bowl Game for the Tournament of Roses for 20 years. His work includes formulating and executing all aspects of the internal event production, including talent acquisition, timing, broadcaster liaising, budgeting, and stage direction. He also serves as the show runner for the pre-game events. Corey was named chief operating officer for the Tournament of Roses Association this year and will coordinate the overall event operation of the 2015 Rose Parade, including staging the opening show for broadcast on live television as well as overall production elements of the events.

Other LiveTV:LA conference sessions will explain: