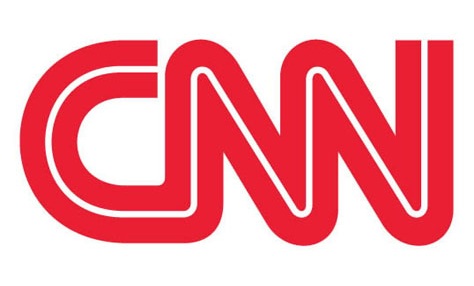 Several news executives close to the former chief executive of NBCUniversal said this week that they believed he had been chosen to run CNN and expected the appointment to be announced soon. People close to the Time Warner chief executive, Jeffrey L. Bewkes, also identified  Zucker. If he is named, Zucker is likely to face an identity crisis at a channel with many competing visions.